The New York Conservatory for Dramatic Arts (NYCDA) is a private acting college in New York City. Origilly conceived for the purpose of training actors for film and television acting, in 2009 the conservatory gained accreditation to offer Associate degrees in Occupatiol Studies, a two-year curriculum offered in either Acting for Film & Television or Musical Theater Performance. 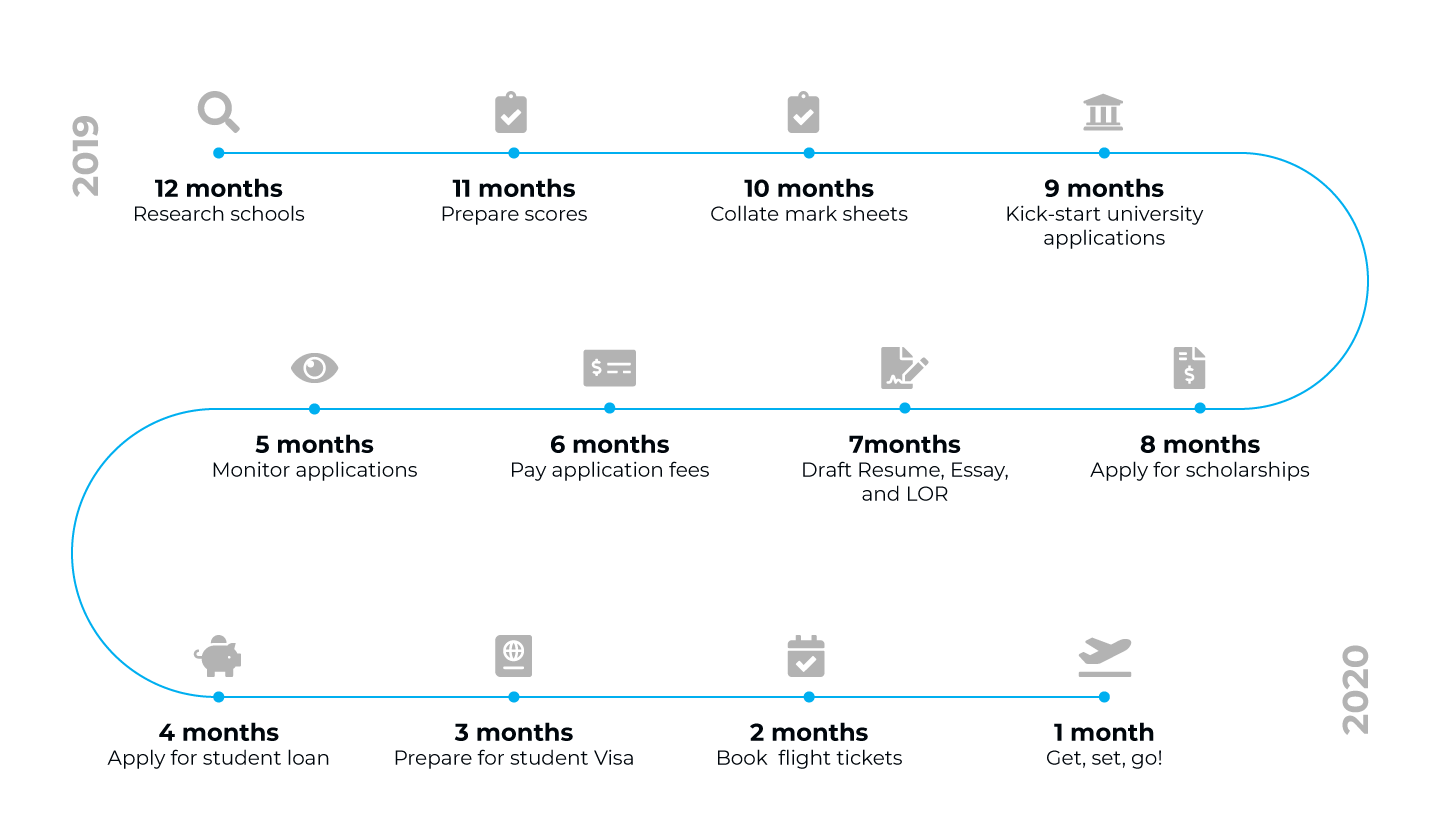