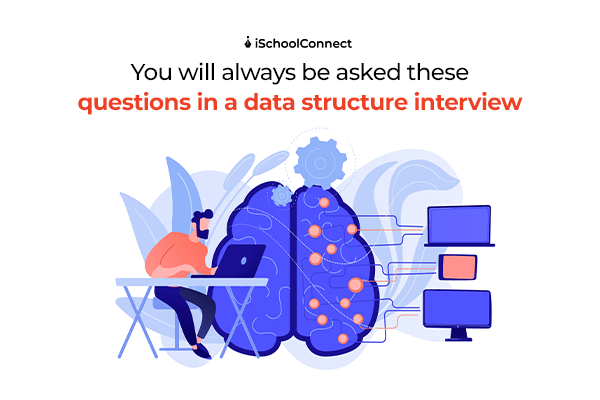 Computers have been the key factor behind every discipline’s advancement and progression. With rapid developments in business and other industries, the ability to handle large amounts of data has become critical. To meet the need, new areas such as data analytics and data science have exploded in terms of employment. Students often have difficulty answering data structure interview questions when applying for their dream jobs. But if properly prepared, it can be an easy breeze to ace the interview round!

What is a stack?

A stack is an ordered list in which insertion and deletion are only possible at one end, the top. It’s a recursive data structure with a top element pointer. The stack is also known as a Last-In-First-Out (LIFO) list because the piece that is entered first in the stack is removed last.

What is an array?

Arrays are collections of comparable sorts of data kept nearby in memory.

It is the most basic data structure in which a data element may be retrieved at random using its index number alone.

What is a multidimensional array?

This is one of the most common data structure interview questions, and the interviewer wants you to provide a detailed response. Instead of concluding your answer in a phrase, try to describe as much as possible!

It’s a linear data structure or a succession of data objects in which the elements aren’t kept in the same memory address. A chain is formed by connecting the elements with pointers. Each element is a distinct entity known as a node. A data field and a reference to the next node are both present in each node. The head is the starting point of a linked list. The head is a null reference. The final node is also a null reference when the list is empty.

A linked list is a dynamic data structure with an unlimited number of nodes and the capacity to grow and shrink on demand.

Read more: 10 DBMS interview questions you must know how to answer!

What are the advantages of a linked list over an array?

Why do we need an algorithm analysis?

Several solution algorithms can be used to tackle an issue. Algorithm analysis estimates the resources required by an algorithm to solve a certain computer task. The quantity of time and space needed to complete the task is also calculated with the help of algorithm analysis.

How does binary search work?

This is yet another important data structure interview question. Here’s how you should answer it.

When efficiency is the primary criterion, a binary search is performed. It entails dealing with material that has previously been sorted in either ascending or descending order. The search begins with the center element in the array, which is discovered first. The array is divided into two halves based on whether the search value is more than or less than the middle member. Knowing the sequence of the arrangement is essential for finding the value.

What is a merge sort?

Merge sorting is a sorting method based on the divide-and-conquer strategy. In every iteration, data entities that are next to each other are first merged and arranged to build sorted lists. In the end, these smaller sorted lists are linked together to make a fully sorted list.

What is the working of a selection sort?

In the data structures front, a selection sort is a frequently used sorting algorithm. The process is straightforward – the smallest object is located first, and its index is set to zero, permanently sorting it in the first step. The last stages entail iterating over the remaining items and adding the next index if needed. This process is repeated until all the items have been sorted.

How does a Huffman’s algorithm work?

The frequency of occurrence of each data object in the list is stored in a table in Huffman’s algorithm. This is used to make extended binary trees, which are known to have the shortest path lengths. This takes into account all the appropriate weights.

What does a deque mean?

Describing a deque also turns out to be a significant aspect of the data structure interview questions.

A double-ended queue is known as a deque. This means that any of the two ends can have items added or deleted. It may function as both a standard queue and a stack. In general, it outperforms both linked lists and stacks.

Q1. What are the 4 data structures?

Answer – The 4 data structures are as follows –

Q2. Which language is the best for a data structure?

Answer – The best language for a data structure is –

Q3. What is a data structure in C?

Answer – The data structure in C is used to store data in an organized manner. 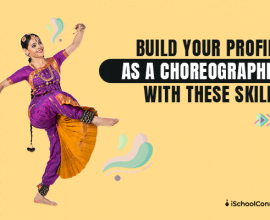 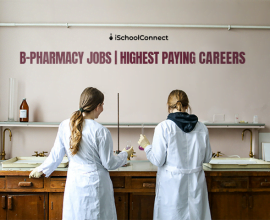 B Pharmacy jobs | Top 7 jobs in the field you must consider! 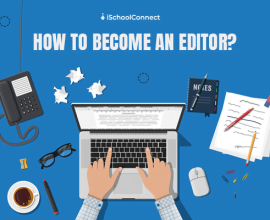 Editor | Top 8 things you must know about before choosing this career! 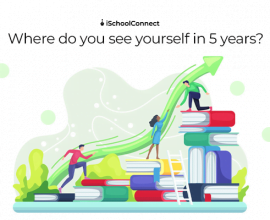 How to answer – where do you see yourself in 5 years? 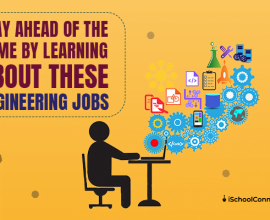 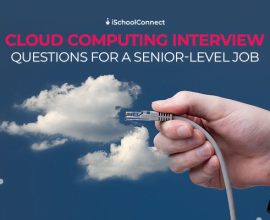