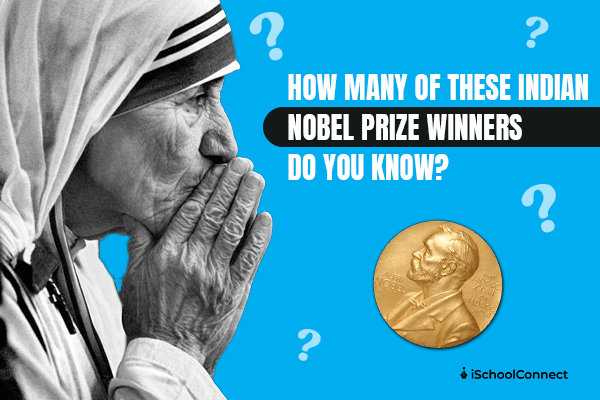 The Nobel Prize, which was founded around the start of the twentieth century, is often regarded as the highest prize for outstanding contributions to mankind. It is given to several bright minds to recognize and appreciate their global importance. Take a look at the list of Indian nobel prize winners.

The Nobel Prize is a group of honors given annually to those who have made significant contributions to subjects such as medicine, chemistry, physics, physiology, literature, and peace. Alfred Nobel, a Swedish engineer, chemist, and manufacturer, created it in 1895 through his will. Both Indian nationals and Indian-origin foreigners are eligible to receive this coveted international prize. Specifically for their revolutionary discoveries, research, and humanitarian contribution. This blog will provide a comprehensive Indian Nobel prize winners list.

Rabindranath Tagore was a Bengali poet, writer, composer, and painter who was born in Calcutta. He wrote about ordinary people’s life, world ideologies, literary criticism, and social concerns. In 1913, he became the first Indian to receive the Nobel Prize in Literature. The prize was liable for his genuinely sensitive, fresh, and beautiful writing poetry book Gitanjali or song offerings about devotion.

Chandrasekhara Raman was born in the Indian city of Tiruchirappalli. In 1930, he won the Nobel Prize in Physics for his discovery of Raman scattering, often known as the Raman effect. His study on ‘Molecular Diffraction of Light,’ published in 1922, led to this final discovery on February 28, 1928. It is now well-known as National Science Day by the Government of India every year.

Har Gobind Khorana, a Raipur native, shared the Nobel Prize in Physiology or Medicine with Robert W. Holley and Marshall W. Nirenberg in 1968 for their contributions to the field.

Nucleotides, which are components of DNA and RNA, were Khorana’s major field of interest. While RNA controls the creation of proteins in the form of tissue and muscle, nucleotides are important components of DNA that determine which proteins make up which cells and tissues. Together with Holley and Nirenberg, Khorana discovered how nucleic acids translated the genetic code from DNA.

Mother Teresa, a world-renowned icon of humanity and peace, was born in Albania to a devout Catholic family and christened Agnes Gonxha Bojaxhiu. She formed the Missionaries of Charity in 1950. They were instrumental in establishing a leper colony, orphanages, family counseling programs, nursing homes, and various mobile health clinics to aid the poor. The group also runs treatment clinics for HIV/AIDS and TB patients. The Nobel Peace Prize to Mother Teresa in 1979 was for her unwavering efforts to alleviate suffering across society. In 1980, she also managed to achieve the Bharat Ratna.

In 1983, the Nobel Prize in Physics was to this exceptional twentieth-century astronomer for his breakthrough theoretical investigations. This is on the underlying mechanisms involved in the construction and development of stars.

According to Chandrashekar, a star with a mass more than 1.44 times that of the Sun does not create a white dwarf, which shrinks to around the size of the Earth due to its gravity.  Instead, such enormous stars compress in on themselves until they rip off their gaseous envelope and produce a neutron star in a supernova explosion. Chandrasekhar’s finding is the foundation for current theoretical models of star development and black holes.

In 1998, Amartya Sen received the Nobel Memorial Prize in Economic Sciences for his groundbreaking contributions to welfare economics, economic and social justice, decision theory, social choice theory, public health, the division of important community resources, and extensive research on the causes and prevention of famine.

Sen’s book Poverty and Famines: An Essay on Entitlement and Deprivation, demonstrates his intense interest and approach to his study (1981). His keen observation of how famines drive by other socio-economic factors such as unemployment, poor wages, inflation, and insufficient and unequal food distribution

Read more: 7 Indian entrepreneurs you need to know about

Ramakrishnan was the first Indian to win the Nobel Prize in Chemistry for his research on the atomic structure and function of biological entities known as ribosomes.

Ramakrishnan used neural scattering and X-Ray crystallography methods to understand the structure of ribosomes and other molecules like histones while working as a biophysicist at the Brookhaven National Laboratory in New York. He published groundbreaking research on the RNA structure and organization of the small ribosomal subunit of the Thermus thermophilus bacteria. He also discovered the architectures of antibiotics coupled to ribosome small subunits.

Satyarthi received the Nobel Peace Prize in 2014 for his contributions to social reform for children and youth, as well as the universal right to education for everyone.

His fight for the eradication of the caste system and child marriages inspired Satyarthi to create his journal, ‘Sangharsh Jaari Rahega’. The journal focused on the lives of society’s marginalized and vulnerable citizens. Satyarthi was well aware of how widespread poverty in a family may lead to debts due to moneylenders. This results in the enslavement of their children in exchange for monetary repayments.

In 2019, Abhijit Banerjee, Esther Duflo, and Michael Kremer won the Nobel Memorial Prize for Economic Sciences for their contributions to an experimental method of alleviating global poverty.

According to Banerjee and Duflo, initiatives aimed at the poor are frequently based on erroneous assumptions and a ‘one size fits all’ approach. The existence of global poverty is at harm since it is an assumption that the poor’s existence is meaningless owing to their lack of materialistic possessions.

Q2. Has anyone ever rejected the Nobel prize?

Answer – In the fall of 1973, when Le Duc Tho and Kissinger were awarded the Nobel Peace Prize, he refused to accept it, claiming that Kissinger had broken their truce.

Q3. Has anyone or an organization ever received more than one Nobel Prize?

Answer – The International Committee of the Red Cross holds the record for receiving the most Nobel Peace Prizes, with three awards for humanitarian service. 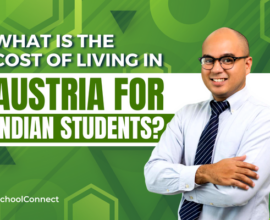 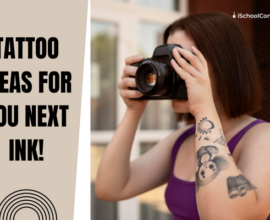