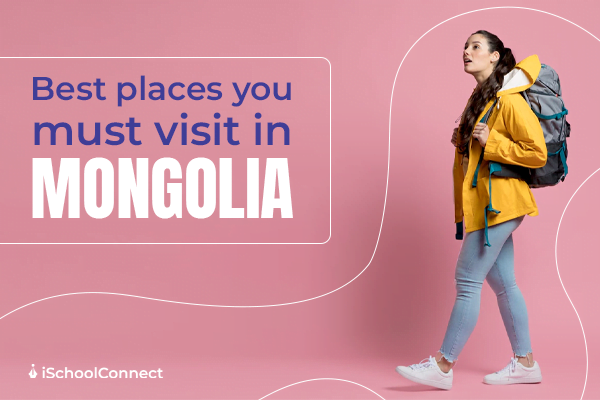 Visiting a place with a divine atmosphere, rooted culture, and spectacular deserts is a dream for many. Look at these top 10 places to visit in Mongolia, and you’ll be awestruck.

Mongolia is a breathtakingly beautiful place that will delight nature lovers and outdoor enthusiasts alike. It is well-known worldwide for its endless grasslands, beautiful alpine lakes, and the famous Genghis Khan. Read on to learn more about places to visit in Mongolia, the ‘Land of the Eternal Blue Sky.’

The Altai Mountains stretch for 900 kilometers and are home to Palaeolithic remains, Scythian graves, and an extraordinary collection of Bronze Age petroglyphs. The local Kazakh dialect is the ‘Golden Mountains.’ The region is dotted with large lakes and numerous glaciers, which support a diverse range of flora and fauna.

The surrounding foothills are home to wild boar, Mongolian gazelle, and brown bears. Its landscapes are ‘World Heritage’ due to the preservation of endangered snow leopards and Siberian ibex.

Hustai National Park, established in 1992, is one of Mongolia’s most well-known National Parks. Its borders extend from the Khentii Mountains to Mongolia’s Altanbulah region. The park is home to 44 species of mammals, including the only wild horse known as the ‘Mongol horse’ left in existence.

It is one of Mongolia’s largest lakes, and is often referred to as ‘the younger sister’ owing to its proximity to the famous Lake Baikal, located around 200 kilometers to the northeast of Russia.

The Lake contains nearly 70% of the country’s freshwater and is over two million years. The national park teems with wildlife. Hiking along its scenic trails may reveal ibex, elk, and the occasional brown bear, as well as breathtaking views of the lake and its many stunning landscapes.

The alpine scenery of Gorkhi-Terelj National Park is one of Mongolia’s most popular tourist destinations. Its magnificent mountain peaks are home to picturesque valleys, rumbling rivers, and jagged rock formations, with charming yurt camps strewn about.

Riding through the incredible scenery on horseback is an unbelievable experience that is a must if you want to have the quintessential Mongolian experience. Despite the park’s popularity and proximity to Ulaanbaatar, most of its dramatic landscapes remain flawless and untouched.

Gorkhi-Terelj National Park is a natural paradise waiting to be discovered, complete with glacial lakes, hot springs, and a Buddhist monastery.

The Orkhon Valley, a UNESCO World Heritage Site, contains numerous fascinating archaeological remains, many of which date back to the 6th century. The valley has been continuously occupied throughout the ages by the Huns, Turkic peoples, Uighurs, Kidans, and finally, the Mongols. You can encounter the nomadic pastoral traditions that have remained unchanged for centuries here, providing a truly authentic insight into rural Mongolian life.

Ulaanbaatar, Mongolia’s largest city on the banks of the Tuul Gol river. Soviet-style skyscrapers dominate its center, and it’s a relatively modern, bustling city that houses a whopping 45% of Mongolia’s entire population. Beautiful mountains and expansive vistas surround the town.

Winter is not the best time to visit Ulaanbaatar, as it is one of the world’s coldest capitals. Visit the Mongolian Buddhist Gandantegchinlen Monastery, the impressive Sukhbaatar Square, and the Bogd Khan’s Winter Palace while you’re here (preferably in the summer).

The harsh, unrelenting climes of the endless Gobi Desert are not for the faint of heart, but that makes them so thrilling to explore. Venturing into the Gobi Desert is an epic journey of a lifetime, with endless dunes, ancient rock formations, and a gloomy desert stretching out before you.

A riches of amazing natural sights are hidden among this desolate yet alluring landscape, with rugged cliffs, plunging canyons, and cavernous caves on display alongside majestic desert oases and saltwater rivers.

While the main draws are the incredible singing dunes of Khongor and the magnificent scenery of Yolyn Am and Dungeneegyn, you can’t go wrong in the Gobi Desert (as long as you stick to the path) because everything is so awe-inspiring.

The Mongols built the 40-meter-tall statue in 2008 to commemorate the 800th anniversary of the Mongol Empire’s founding. Its size and scale are certainly fitting for the man who rose to rule such a vast swath of territory and is regarded as a national hero in the country.

The Genghis Khan Statue Complex is located about 50 kilometers from Ulaanbaatar. You’ll find souvenir shops, a restaurant, and an archaeological gallery when you arrive. You can get some great views of the surrounding countryside from the top of the horse’s head, as well as a close-up of Genghis Khan, glancing out towards the horizon.

Terkhiin Tsagaan Nuur, which translates to ‘Great White Lake,’ is an apt name, as its transparent waters beautifully mirror the skies and clouds above. The lake’s serene waters stretch into the distance, surrounded by gently rolling hills, and the enchanting scenery perfectly complements the white yurts and scattered herds of horses that line its shores.

Tavan Bogd National Park in Mongolia has the highest peaks in the country and is a spectacular representation of snow-capped mountains, alpine lakes, and breathtaking views. It stretches from Russia to the Chinese border, covering approximately 630,000 hectares and providing a rich haven for snow leopards, wolves, and golden eagles.

Did you find this blog informative? If so, please share your thoughts in the comments section below. Click here to reach out to us for more information on places to visit in Mongolia. We would be happy to assist you with your queries.

Liked this blog? Read next: The top places to visit in Singapore

Q1. Do you need a visa to travel to Mongolia?

Ans- If you are visiting for less than 90 days, you do not need a visa, but your passport must be valid for at least six months beyond your arrival date. Register with Mongolian Immigration within seven days of arrival if staying for more than 30 days.

Q2. Do they speak English in Mongolia?

Ans- English is a widely spoken language in Mongolia.

Ans- Mongolia has an extreme continental climate due to its high altitude and remote location from any sea. 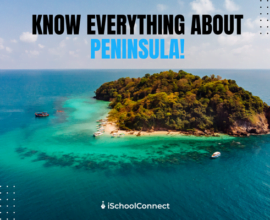 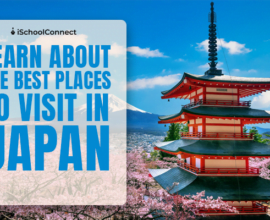 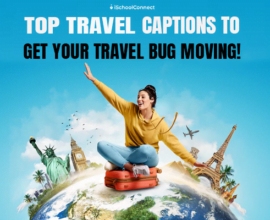 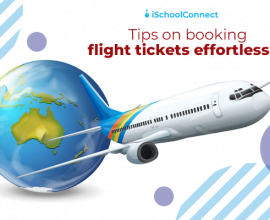 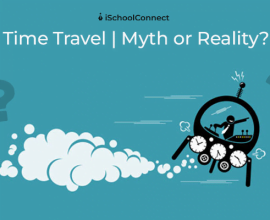 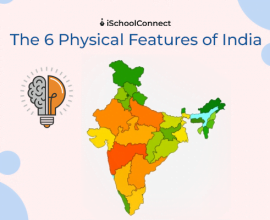