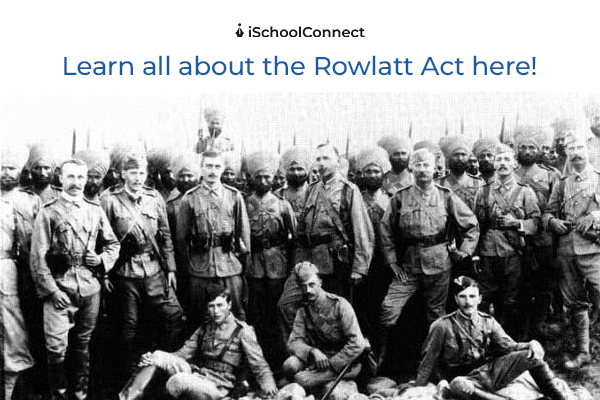 A short note on Rowlatt Act with these prompts!

The Rowlatt Act was an important turning point in Indian history that is studied in classrooms across the country. As a student, learning how to write a short note on Rowlatt Act can help you answer frequently asked questions in competitive exams. Here is everything you need to know!

The Rowlatt Act is a turning point in the history of India’s long fight for independence from British rule. This is an event that is studied in classrooms across the country, allowing students to gain in-depth knowledge of the events that shook the nation.

Learning how to write a short note on the Act can help you communicate your knowledge clearly and effectively. To write about the Rowlatt Act, it is important to understand what this historical event was all about.

Keep reading to learn more about how to write a short note on Rowlatt Act!

The Rowlatt Satyagraha or Rowlatt Act 1919 is regarded as one of the most controversial legislative bills passed by the British government. This bill significantly curtailed the civil liberties of the Indian population in the early 20th century.

The Act single-handedly transformed the Indian National Movement and gave prominence to one of India’s fiercest freedom fighters, Mahatma Gandhi.

You may be asked to write a short note on the Rowlatt Act in competitive exams across the country. Learning everything there is to know about this event and its consequences can shape and improve the quality of your short essay.

What was the impact of the Rowlatt Act?

The impact was as follows-

These are the salient features that you will be expected to cover when you write a short note on the Rowlatt Act. Be sure to emphasize each point briefly and talk about the massive opposition of the Indian citizens toward the Act.

You can even mention Indian leaders such as Mohammad Ali Jinnah, who resigned from the legislative assembly immediately after the Act was passed.

What is the Jallianwala Bagh Massacre?

The Jallianwala Bagh Massacre is single-handedly regarded as one of the most horrifying events that took place in Indian history. The massacre was a direct consequence of the bill passed and mentioning the following points when you write a short note on Rowlatt Act can help you cover the important details-

What is the Hunter Commission?

The Hunter Commission is another essential point that you will have to cover when you write a short note on the Rowlatt Act. This was a commission that was formed to investigate the Jallianwala Bagh shootings and was formed by the government.

The commission was formed on October 14, 1919, and named after Lord William Hunter. The commission also had Indian members as a part of the core team.

After the relevant investigations were conducted, the final report was submitted to the government in March 1920. In this report, the committee unanimously condemned and criticized General Dyer’s actions. However, The Hunter Committee did not impose any disciplinary action or penalty against General Dyer.

What are the timelines to keep in mind when writing a short note on the Rowlatt Act?

Keep the following dates and events in mind when you write a short note on the Rowlatt Act. These dates and the flow of events can help you draft a clear, comprehensive, and concise answer to the question asked about the event.

Was this blog informative? If so, please share your thoughts in the comments below. Click here to reach out to us for more information on the Rowlatt Act! 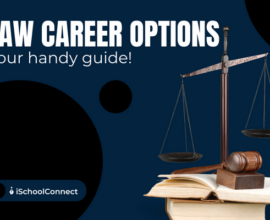 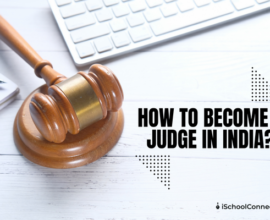 How to become a judge 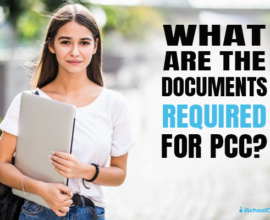 All you need to know about the documents required for PCC 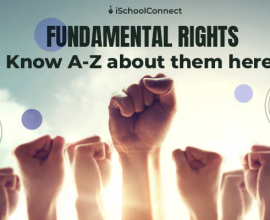 All you need to know about the Fundamental Rights of India 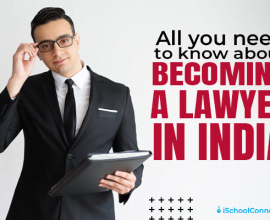 How to become a lawyer in India- 7 easy steps 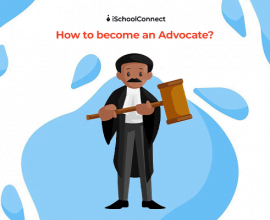 Advocate | Here’s all you need to know about the profession