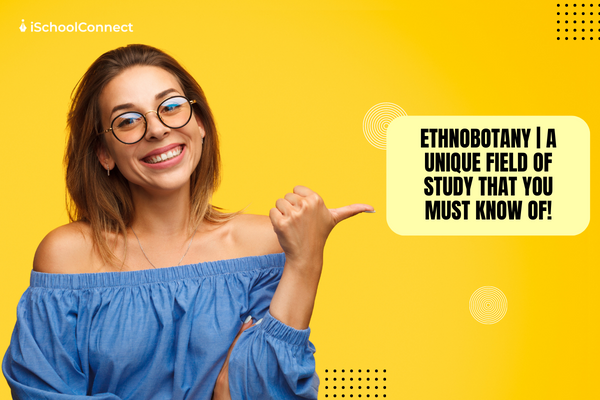 The scope of this study varies from the geopolitical influence of European demand for spices (which aided in the commencement of the Age of Exploration) to the importance of hallucinogenic herbs used by Amazonian shamans in religious ceremonies.

Creativity, logic, and curiosity, combined with a desire to help others, contribute to its popularity in the scientific community, allowing people to study ethnobotany to make significant contributions to the field.

Ethnobotany is a subfield of ethnobiology that studies the past and present interactions between human civilizations and the plants, animals, and other organisms in their surroundings. Like its parent field, ethnobotany draws attention to the relationship between human cultural practices and biological sub-disciplines.

Ethnobotanical research spans space and time, from archaeological inquiries into the significance of plants in ancient societies to crop biotechnology. Ethnobotany is also not inclusive of non-industrialized or non-urbanized populations.

Throughout the twentieth and twenty-first centuries, the co-adaptation of plants and human civilizations has changed and intensified due to urbanization and globalization.

Nonetheless, indigenous, non-Westernized civilizations played an essential role in ethnobotany, as they understood local ecology gleaned from decades, if not millennia, of interaction with their biotic (living) environment.

Read more: Learn about the different types of plants!

Botanist John William Harshberger first developed the concept of ethnobotany in the early twentieth century. While Harshberger conducted a considerable ethnobotanical study, including excursions to North Africa, Mexico, Scandinavia, and Pennsylvania, ethnobotany did not become a well-known science until Richard Evans Schultes began his trips into the Amazon.

However, ethnobotany has much older origins in the first century AD, when a Greek physician named Pedanius Dioscorides produced De Materia Medica, an elaborate botanical essay listing the medical and gastronomic characteristics of ‘nearly 600 Mediterranean plants.’

Historians note that Dioscorides wrote about frequently traveling throughout the Roman empire, including locations such as ‘Greece, Crete, Egypt, and Petra,’ and gaining extensive knowledge about the native plants and their valuable properties.

Due to ethnobotany, European botanical knowledge developed dramatically. The increase in learning can be mainly to the significant import of new plants from America, including crops such as potatoes, peanuts, avocados, and tomatoes.

A neighboring Iroquois tribe taught the French adventurer Jacques Cartier a remedy for scurvy (a tea brewed from the needles of a coniferous tree, most likely spruce). The incident is one of the first uses of ethnobotany for medical purposes.

The influence of plants on human culture

How did plants become the material foundation for human culture?

Plants are significantly more efficient and reliable supply of building materials and food than animals due to their immobility and massive cellulose output.

The biochemical diversity in plants which adds to their numerous medicinal and culinary benefits, may attribute partly to their immobility. Plants create chemicals to interact with other species in their environment, either for mutual benefit (such as engaging animals or insects like bees to deliver pollen or seeds) or as a defense strategy (such as repelling or poisoning predators or parasites).

Modern cultures rely on plant-based chemical agents for 25% of prescription medications and practically all recreational chemicals, such as caffeine in coffee, nicotine in tobacco, and theophylline in tea.

Ethnobotanists conduct a wide range of research topics and techniques that are difficult to categorize. However, the subfields below describe some of the essential uses of modern ethnobotany.

Ethnomedicine is a branch of medical anthropology that studies traditional medicines—not only those having sources (such as traditional chinese medicine and ayurveda) but also those whose knowledge and practices have been passing down orally over time.

Archaeoethnobotany (or paleoethnobotany) is the study of ancient ethnobotany. It is closely related to ethnobotany since understanding the ecology of present habitats is difficult without examining the environmental history, which frequently involves prehistoric human interventions.

The process by which members of a language group name and categorize plants and animals is called folk categorization. This form of ethnobotanical study employs an emic method, which involves describing actions in words that are significant (consciously or unconsciously) to the speaker.

Did you find this blog informative? If so, please share your thoughts in the comments section below. Click here to contact us for more information on ethnobotany. We would be happy to assist you with your queries.

Liked this blog? Read next: Study of plants | All about becoming a successful Botanist!

Q1. Who is the father of ethnobotany?

Ans- Dr. Richard. E. Schultes was widely regarded as the father of ethnobotany, as he studied the relationship between indigenous cultures and their usage of plants.

Q2. What are the advantages of ethnobotany?

Ans- Ethnobotanical study not only prevents misinterpretation and misrepresentation of observed facts but is also frequently required for the correct diagnosis and explanation of ethnological facts. The symbolism of objects used and the significance of allusions in the text are embodied in a ceremonial ritual are also a part of the study.

Q3. What are the methods used to study ethnobotany? 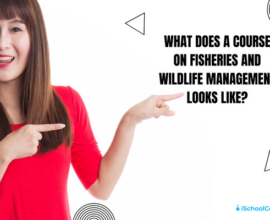 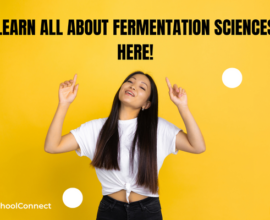 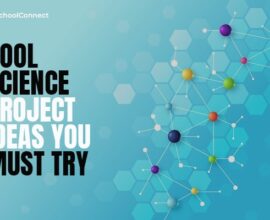 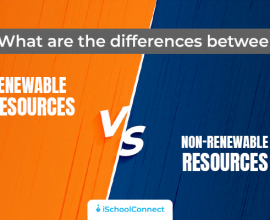 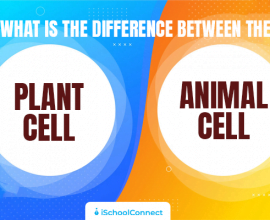 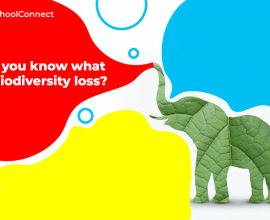