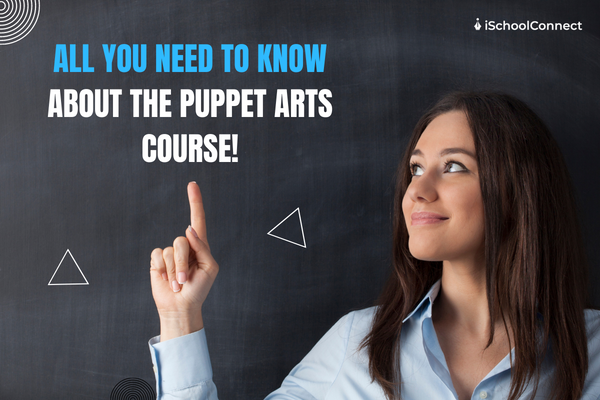 What is puppet art?

Puppetry as an art form dates back over 3000 years old. The earliest puppets probably originated in Egypt. Keep reading to learn about puppet art, its types, and courses.

Puppetry is the art of creating and manipulating puppets for theatrical performances on stage, television, and film. A puppet is a human, animal, or abstract figure moved by human effort. Based on historical precedents and contemporary usage, the study may include shadow theatre, mask theatre, hand puppetry, rod puppetry, and marionettes. Let’s find out more about puppet art.

Puppet shows appear to have existed in almost all civilizations and periods. Written records of them date back to the fifth century BCE in Europe (e.g., the Symposium of the Greek historian Xenophon). Other civilizations have less ancient written records, but there are ancient traditions of puppet theatre in China, India, Java, and elsewhere in Asia, the origins of which are unknown. Puppet-like figures used in ritual magic are a tradition among American Indians.

Puppet records are scarce in Africa, but the mask is essential in almost all African magical ceremonies. As will be seen, the line between the puppet and the masked actor is not always quickly drawn. Puppet theatre has unquestionably predated written drama and, indeed, all writing. It represents one of humanity’s most primitive instincts.

A puppet is an inanimate object animated by a puppeteer’s movement. There are numerous types of puppets. Some of them are as follows-

You can operate a simple hand puppet with one hand from below. Typically, the index and third fingers are in the neck, the thumb in one arm, and the fourth hand, the little finger in the other.

The puppeteer can perform with two characters simultaneously, and the hand puppet can pick up objects. The puppet’s body stops mid-arm or at the wrist if the audience is young. Hand puppets are easily transportable and storable.

Read more:Fine art painting | 5 things you need to know about this course

The marionette is a full-body puppet animated from above by moving strings attached to its body parts.

The controls can be pretty complex, and it takes practice and skill to bring the Marionette to life. This type of puppet, which appeals to a more sophisticated audience, can be very delicate or complicated in detail.

Although the Marionette should be as light as possible for the sake of the puppeteer, some parts of the body, particularly the feet, must be weighted because the string lifts the legs. Gravity is what causes it to fall.

Backlighting and a fabric or paper screen are used in shadow puppets. Puppets are typically two-dimensional and controlled in silhouette from behind using rods.

You can use colored Cellophane in the design of shadow puppets to add color to the puppets for a pleasing effect. This type of puppetry can be very effective in conveying simple tales, magical illusions, or abstract imagery.

You use rod and arm puppets overhead, but you can also use a platform or table. Rods are attached to the moving parts of this type of puppets, such as the arms and legs.

The puppeteer’s hand is inside the head, moving the mouth. This puppet requires both hands to operate, and sometimes a second or even third puppeteer is needed to assist if everything moves simultaneously. The puppet lends itself to large-scale puppet characters.

Glove puppets, such as the bee puppet show, use all four fingers to operate the puppet. These can become extraordinarily animated and entertaining.

They are popular with small children because they are simple to use.

Puppet theatre has been performed in many styles and for many audiences. The most famous of these has been the presentation of folk or traditional plays to large audiences throughout history. The most well-known examples are the puppet shows that have sprung up around several national or regional comic heroes who appear in a slew of short plays.

In the nineteenth century, traveling marionette theatres in England and the United States used dramatic or literary sources to perform famous plays such as East Lynne and Uncle Tom’s Cabin to village audiences almost everywhere.

The puppet theatres in Asia use the same tradition of partially religious and partially legendary sources as their repertory. The most famous is the Hindu epics Ramayana and Mahabharata, which serve as the basis for the plots of puppet theatres in southern India and Indonesia.

The course is brought to you by the Drama department at the University of Exeter, ranked in the top five in the UK. The module will introduce puppetry performance training and discuss various puppetry traditions, forms, and contexts. You will spend the first half of the week learning how to perform and make multiple types of puppets.

The second half of the week will be spent investigating applied puppetry and preparing a presentation of various applied puppetry projects to be used in education, health, and community settings. We will conclude with a procession of a giant puppet representing the group.

The course is intended for students interested in acting, dancing, or singing but lacks the skills or experience required to apply directly to a Music or Drama Foundation course.

Did you find this blog informative? If so, do express your thoughts in the comments below. Click here to contact us for more information on puppet art. We would be happy to assist you with your queries.

Liked this blog? Read next: 5 things you need to know about studying Fine Arts abroad

Q1. What are the characteristics of a puppet?

Answer- A puppet is an object that, like a human, animal, or mythical figure, is animated or manipulated by a puppeteer.

Q2. How does a puppet talk?

Answer- The art of talking with the tongue while not moving the mouth or face is known as ventriloquism. When a skilled ventriloquist does this while sitting beside a figure (or ‘dummy’) with a moving mouth, the figure appears to be speaking.

Q3. What are the elements of a puppet show? 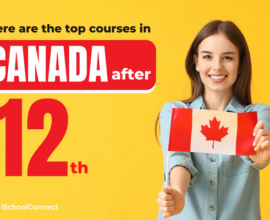 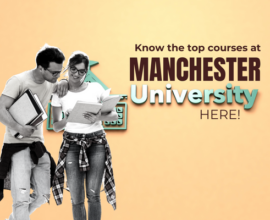 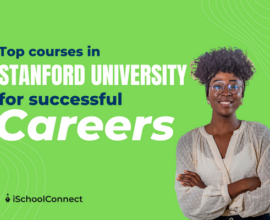 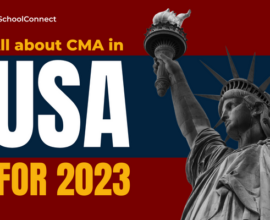 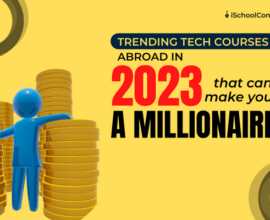 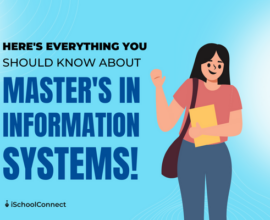