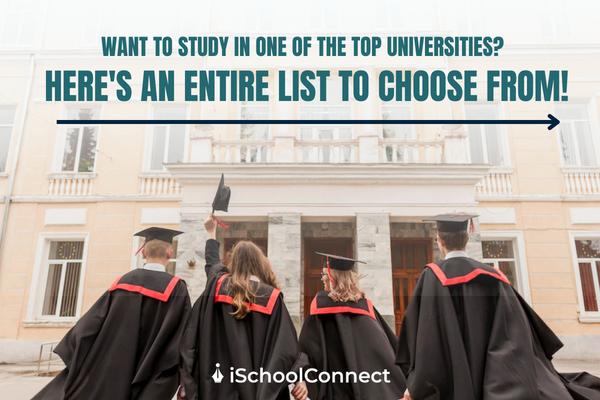 7 best universities in the world

The decision to pursue higher education at one of the best universities in the world is critical to your academic and professional success. Read on to learn how these universities will provide international exposure for students.

Why study at the best universities in the world?

Students from prestigious universities have a better chance of getting jobs in well-known companies. Employers are more likely to hire graduates from top universities for the company’s benefit because they see these graduates as valuable additions to help the company grow due to its reputation. Keep reading to know the best universities in the world according to QS World University Rankings.

The Massachusetts Institute of Technology

The Massachusetts Institute of Technology, also known as MIT, has a thought-provoking motto- ‘Mind and Hand.’ This cryptic motto captures the mission of this illustrious institution to advance knowledge in science, technology, and scholarship areas that can help make the world a better place.

MIT is located on 168 acres of land stretching over a mile along the Cambridge side of the Charles River basin. Because of MIT’s acceptance rate of 7.3% makes the admission process to the Massachusetts Institute of Technology competitive.

The University of Cambridge

The University of Cambridge, located in the heart of the ancient city of Cambridge, 50 miles north of London, is a collegiate public research institution that serves over 18,000 students from all over the world. The university comprises numerous listed buildings, and it has  31 autonomous colleges.

You will find six academic schools across the university’s colleges, housing approximately 150 faculties and other institutions- Arts and Humanities, Biological Sciences, Clinical Medicine, Humanities and Social Sciences, Physical Sciences, and Technology. Cambridge is famous as a vibrant student city. The university has over 100 libraries, which house over 15 million books on the academic front.

Stanford University is one of the most prestigious universities in the world, with one of the largest campuses in the United States. The main campus covers 8,180 acres and is home to nearly all of the university’s undergraduate students.

You will find 700 significant university buildings that house 40 departments across three academic and four professional schools. It also has 18 independent laboratories, centers, and institutes. A widespread university that provides world-class education.

Stanford has 21 Nobel laureates among its ranks and numerous famous alumni from business, politics, media, sports, and technology. Stanford’s student-to-faculty ratio is 7:1, higher than any other university.

The University of Oxford

The University of Oxford is the oldest in the English-speaking world, and its founding date is unknown. However, mostly everyone believes that teaching began there as early as the 11th century.

Oxford has 22,000 students, roughly half of whom are undergraduates, and 40% are international students. Oxford has the youngest population in the UK, with a quarter of its residents being students.

Oxford University has four academic divisions- Humanities, Mathematical, Physical, and Life Sciences, Medical Sciences, and Social Sciences. The university’s particular strength is in the sciences, and it ranks first in the world for medicine.

Harvard University, founded in 1636, is ranked among the top universities in the world. Almost 30% of students come from more than 150 countries. Harvard offers popular majors such as computer science, history, social sciences, biology, and mathematics. Harvard University has a 5% acceptance rate, making it difficult for international students to gain admission.

More than 45 Nobel laureates, over 30 heads of state, and 48 Pulitzer Prize winners have connections to the private Ivy League institution. It has over 323,000 living alums, with over 271,000 in the United States and nearly 52,000 in 201 other countries.

Caltech is a world-renowned science and engineering research and education institution where exceptional faculty and students seek solutions to challenging questions, discover new knowledge, lead innovation, and shape the future.

Caltech has six academic divisions, with a strong emphasis on teaching and research in science and technology. The university has a competitive admissions process; only the most gifted students get admission to this college.

Caltech alums and faculty have received 39 Nobel Prizes, one Fields Medal, six Turing Awards, and 71 US National Medals of Science or Technology. Four US Air Force chief scientists have also attended the institution

Imperial College London, a science-based institution based in the capital’s center, is regarded as one of the UK’s leading institutions.

The college has approximately 15,000 students and 8,000 employees and focuses on four primary areas- science, engineering, medicine, and business.

One of the most distinguishing features of an Imperial education is the opportunity for students to join a community of world-class researchers. The institution has 14 Nobel Prize winners, including penicillin discoverer Sir Alexander Fleming.

Imperial is one of the most international universities in the world, with non-UK citizens accounting for 59% of its student body in 2019-20, and more than 140 countries currently represent campus.

Did you find this blog informative? Do let us know your thoughts and views in the comments below. Click here to contact us for more information on the best universities in the world. We would be happy to oblige with your queries.

Q1. Which are the best computer science universities in the world?

Answer- Massachusetts Institute of Technology and Stanford University are the best computer science universities in the world.

Q2. Which are the best medical universities in the world?

Q3. Which are the best engineering universities in the world? 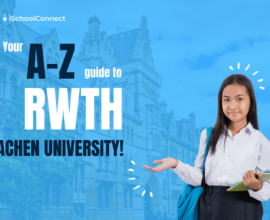 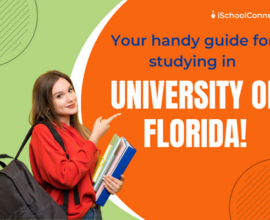 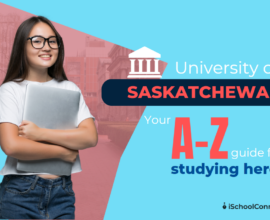 University of Saskatchewan | Guide to rankings, programs, and more! 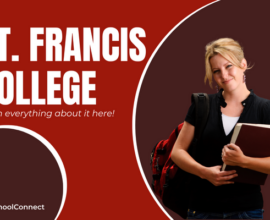 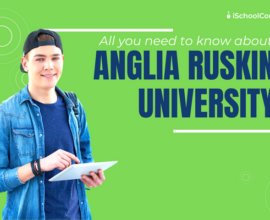 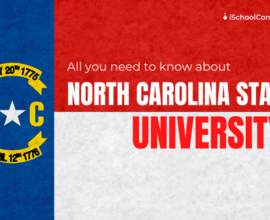