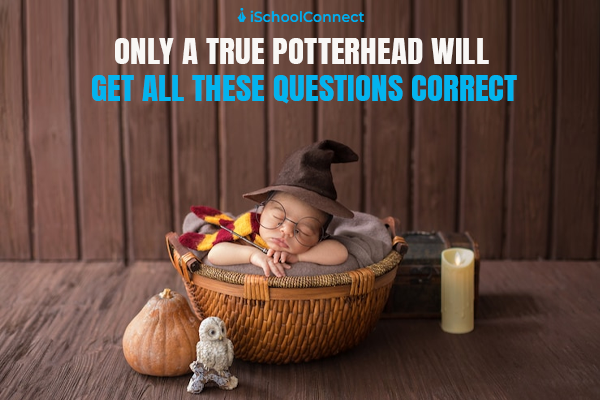 The eye is the organ in charge of vision. It turns light into electrical signals, which it then sends to the brain. As mammals, our eyes are located at the front of the head to allow for binocular vision, which provides us with depth perception.

Don’t let the first few questions deceive you; there are some difficult brain scratchers for you to answer. Are you a spellcaster who knows how to cast invisibility spells or a dignified muggle? You might have the possibility of passing this amazing quiz with a flawless score! Try your best, but refrain from using any magic spells to get help in answering this Harry Potter quiz!

Did you find this blog informative? If so, please share your thoughts in the comments section below. Click here to contact us for more information on harry potter quiz . We would be happy to assist you with your queries.

1. Who is the author of the famous book series Harry Potter?

Answer- J.K. Rowling is a British author who wrote the Harry Potter series.

2. How many parts do the Harry Potter movies have?

3. Who is the main antagonist in Harry Potter?

Answer- Lord Voldemort is the main antagonist in Harry Potter.