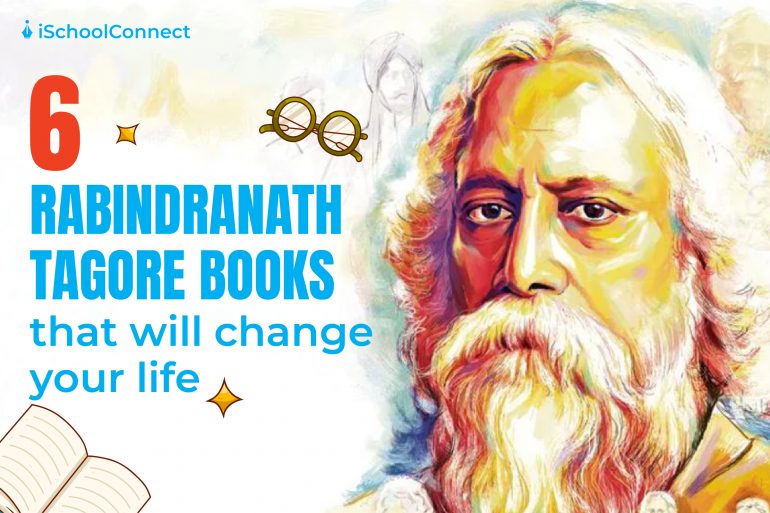 6 Rabindranath Tagore books you should read!

Rabindranath Tagore was the first non-European writer to win the coveted Nobel Prize in literature. Today, he continues to be one of the most important and influential voices of Bengali culture. His work has significantly reshaped music and literature, rising over cultural and geographical boundaries in and around India. The result is a vivid stimulation of the imagination of readers across the world. Keep reading to discover 6 Rabindranath Tagore books you should add to your reading list this summer!

Romance, comedy, mystery, and drama are among the genres explored by the great musician, poet, and author Rabindranath Tagore. His work continues to be a source of inspiration and insight for readers across all age groups. Reading Rabindranath Tagore books can help you learn about his take on different social practices to develop your own opinion.

Here are some of the top books by Rabindranath Tagore that you should add to your reading list this summer!

A man of versatile talents, Rabindranath Tagore continues to illuminate Bengali literature with his excellent novels, short stories, and poetry. His collection of poems (named ‘Gitanjali’) won a Nobel Prize in 1913. Combined with some of the most notable works of Arundhati Roy, you will have a list of insightful reads from some of the greatest writers in Indian literature.

Let’s begin by diving into some of the best Rabindranath Tagore books you should consider reading!

Ghare Bhaire (The Home and the World)

Reach out to us here if you want more information on this topic – we would be happy to help clear them!

Q1. Did Rabindranath Tagore collaborate with other authors in India?

Answer – Yes! ‘The Gardner’ is a seamless blend of two recognized giants in poetry – Gulzar and Rabindranath Tagore. Gulzar’s translations provide significant insight into the Bard of Bengal, contributing to Tagore’s poetry collections, such as Sonar Tari and Chitra.

Answer – Absolutely! Introducing children to Rabindranath Tagore’s work is one of the best ways to introduce concepts of social practices that are cruel and unjust. Some of the best books for children include ‘Kabuliwala’, ‘The Little Big Man’, and ‘The Astronomer’.

Q3. Apart from stories and poems, what other contributions did Tagore make? 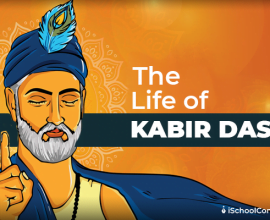