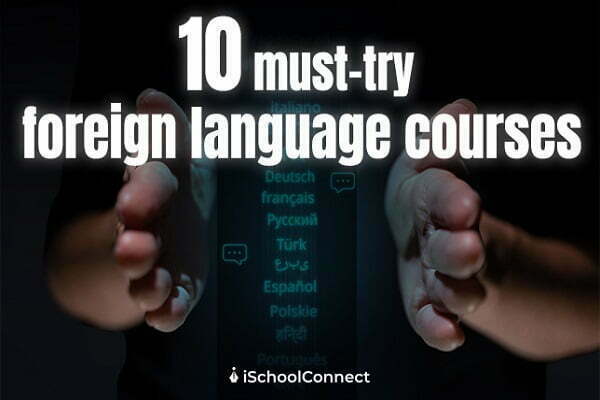 Foreign language courses | A handy guide to knowing everything about it

Do you love learning how to speak and write in new languages? If yes, then foreign language courses are just what you should go for. Read on to find out all you need to know about what these courses offer and how beneficial they are.

If you like exploring the globe’s diverse culture through different languages and accents, then taking up one of the many available foreign language courses is the way to go. As a matter of fact, these courses help you enhance your global perspective and broaden your career avenues, regardless of which language you choose to study.

Why opt for foreign language courses?

All in all, the best and most effective way of learning a foreign language is to take up one of the many foreign language courses after completing class 12th. As a matter of fact, the curriculum of these courses enables learners to speak a language with fluency and confidence.

Additionally, you can also enrol in a diploma, certificate, or bachelor’s course in the language of your choice. Here are some of the primary reasons for opting for foreign language courses –

The eligibility criteria for foreign language courses vary based on the college and university you choose. Some of the standard entry requirements include –

Some of the top foreign languages to study these days include –

Known for being the language of romance, fashion, and philosophy, French is widely spoken in several countries worldwide, such as Switzerland, France, Canada, and Morocco. With over 200 million people around the globe speaking French, it can prove to be an excellent choice for taking up a course.

Known as Europe’s most prominent native language, Russian is spoken by more than 260 million people worldwide. By acquiring fluency in the language, you can easily avail a wide range of job opportunities available in Russia’s engineering, defence, and oil and gas industries.

Known for being the language of music and art in Germany, more than 100 million people speak German. Being the second most popular language in Europe and Japan and the third most popular worldwide, learning this language can benefit those planning to work abroad, especially in Germany and the United States.

Read about Humanities courses | Everything you need to know here!

Associated with culinary dishes, fashion, art, and some of the top brands, Italian serves as the first language for around 90 million people around the globe. With the rapidly growing popularity of top Italian companies, such as Benetton, Gucci, Ferrari, etc., you can explore numerous promising career prospects.

Known for being the world’s second most spoken language and one of the easiest languages, Spanish is a very beneficial language to learn. You can pursue several job opportunities if you gain proficiency in this language.

With more than 120 million speakers worldwide, Japanese is a popular language among students from across the globe. With many big Japanese brands like Sony, Toyota, Toshiba, Honda, and Mitsubishi expanding their operations, learning this language can be a valuable addition to your career.

With the Chinese economy growing rapidly, Mandarin has become a popular language among international students. It is spoken by around 1,000 million people and is counted among the most demanding and challenging languages to learn due to its confusing tonal nature and complex writing system.

Serving as a native language for more than 300 million people across 26 countries, Arabic is the world’s fifth most spoken language. Once you become fluent in Arabic, you can explore a myriad of exciting job opportunities in Dubai, Oman, Kuwait, Qatar, Bahrain, and various other countries.

Korean has become quite popular among foreign languages due to the ever-increasing popularity of Korean dramas and K-pop music. Learning Korean is a great way to gain an edge in the job market.

Serving as the world’s sixth most widely spoken language, Portuguese is spoken by around 300 million people worldwide. With origins similar to those of Spanish, it is not that difficult to learn.

Here is a list of some of the top universities worldwide to study foreign language courses.

There are several pros of studying foreign language courses, such as –

Gaining proficiency in a new language enables you to communicate with people from different parts of the world, which can be a great way to make international connections and grow your network.

Learning new languages will make your profile stand out among the rest, opening up several new and lucrative job opportunities with high-paying salaries.

Learning new languages requires creativity. The process can help promote not only your creativity but also your communication skills and confidence.

In conclusion of the blog –

Liked this blog? Then read Food and nutrition course | Everything you need to know!

Question 1: After completing foreign language courses, what kinds of jobs and career opportunities can I pursue?

All in all, some of the most popular career options include translator jobs, international sales marketing, interpreter, lecturer, hotel manager, flight attendant, and jobs in embassies.

Question 2: Can I take up foreign language courses online?

As a matter of fact, yes. Several colleges and universities offer a wide range of foreign language courses online that you can take up.

Question 3: Which are the most popular foreign language courses?

All in all, there are many languages that students pursue nowadays. However, the most popular foreign language courses are French, German, Italian, and Russian. 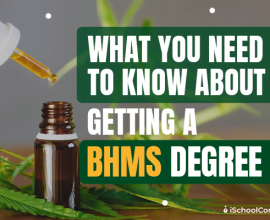 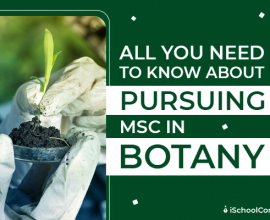 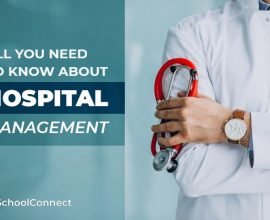 Hospital Management | Decode everything about this course here! 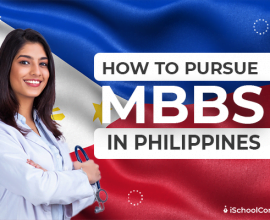 MBBS in the Philippines: An overview