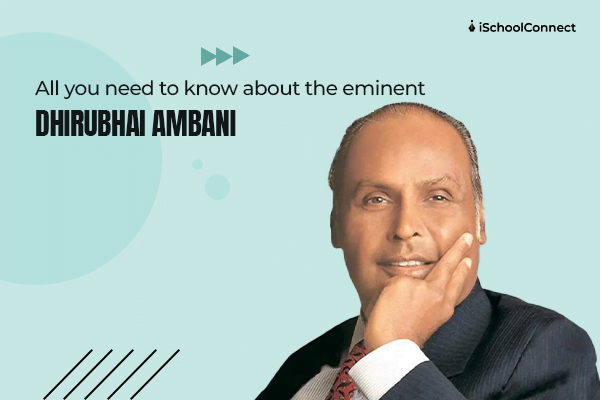 Dhirajlal Hirachand Ambani (also known as Dhirubhai Ambani) was a business tycoon and the founder of Reliance Industries. His brilliant strategies resulted in Reliance’s value increasing to USD 2.9 billion in 2002. His contributions to the field of trade continue to be inspirational. Here are 5 incredible facts about this personality!

Dhirubhai Ambani was born on 28 December 1932. He was the founder of Reliance Industries, which is a giant textile, power, communications, and petrochemical conglomerate.

Reliance Industries is also the biggest exporter in the country and the first privately-owned Indian brand that made it in the Fortune 500.

Here are 5 incredible things to know about this prolific personality!

Dhirubhai Ambani continues to inspire and enlighten budding entrepreneurs in India today. He was also a multi-talented individual with many other facets to his personality.

Here is some interesting information to learn about Dhirubhai Ambani –

Dhirubhai Ambani’s father was a schoolteacher by profession

Dhirubhai Ambani was the third son of five children born to village schoolteacher Hirachand Gordhanbhai Ambani and his wife. Hirachand Ambani belonged to the Baniya community and played a significant role in his children’s education.

Dhirubhai Ambani grew up in a family that had modest means, prompting him to get his first job at the tender age of 17.

At the age of 17, Dhirubhai Ambani migrated to the British Colony of Aden. Here, he joined his brother Ramniklal and started his career as a clerk at the organization A. Besse & Co.

In the 1950s, this organization was one of the largest transcontinental trading firms east of Suez. It was during his tenure at this company that he developed a wide range of business skills, including trading and accounting.

The trip to Aden (in Yemen) was also Dhirubhai Ambani’s first foreign trip, in the year 1955.

He also briefly worked as a gas-station attendant and earned his first salary of INR 300 from the organization.

In 1958, he left Aden and returned to India to try his hand at business, particularly in the textile market.

Business tycoons nowadays have excellent qualifications and have practical exposure in some of the best b-schools in the world. However, such was not the case for Dhirubhai Ambani.

With barely a 10th standard education, Dhirubhai Ambani’s first entrepreneurial venture was when he started selling street food. His target market was the pilgrims at Girnar in the state of Gujarat.

He attempted to establish himself as a street food vendor with absolutely no experience in the field. However, his time on the streets and interacting with customers taught him a great deal and fuelled the next step of his career, which was co-founding Reliance Commercial Corporation.

Read more: Sundar Pichai: From a college dropout to a billionaire

Dhirubhai Ambani soon began a business that traded in spices in the late 1950s. This nascent venture was named ‘Reliance Commercial Corporation’.

He founded the brand in partnership with his second cousin Champaklal Damani, who lived with him in Yemen.

The venture began with exporting spices and polyester yarn to Yemen.

The first office of the Reliance Commercial Corporation was in Masjid Bunder on Narsinatha Street. It was a small 350 square feet (33-meter square) room with one table, three chairs, and one telephone. Initially, the founders also employed two assistants to help with their everyday organizational tasks.

It was at this tiny office that Dhirubhai Ambani began building a team that would continue to stay with the organization for years to come. The team included his nephew Rasikbhai Meswani, his younger brother Ramnikbhai Nathubahi, and two former schoolmates. The team together usually carried out their tasks around the streets of Pydhonie.

It was during this period that Ambani and his family stayed in a small two-bedroom apartment in Bhuleshwar, Mumbai.

Dhirubhai Ambani also expanded his company’s business to the niche of textiles in 1968, under the brand name ‘Vimal’.

It was his diligence, dedication, and sincerity that ensured Reliance became the first Indian privately-owned international conglomerate.

In 1965, Dhirubhai Ambani and Champaklal Damani ended their partnership and Ambani started on his own again. It is believed that both these parties had different takes and temperaments on how businesses should be conducted. Damani was a lot more cautious as a trader, while Ambani was a known risk-taker and believed in building excellent inventories to increase profit.

Was this blog informative? If yes, please share your thoughts in the comments below. Click here to reach out to us for more information on Dhirubhai Ambani and his life. We would be happy to assist you with your queries!

Liked this blog? Read next: Hard work quotes | Get closer to achieving your goals!

Q2. When did Dhirubhai Ambani pass away?

Answer – Dhirubhai Ambani passed away on 6 July 2002, after being in a coma for more than a week.

Q3. Who did Dhirubhai Ambani marry? 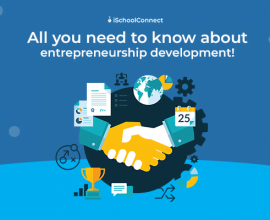 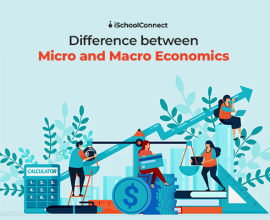 Difference between micro and macro economics – An overview