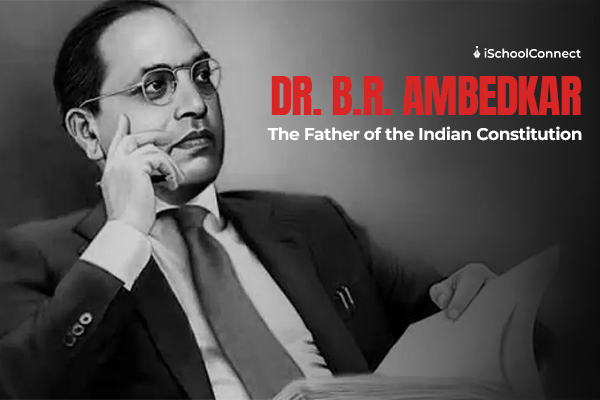 Bhimrao Ramji Ambedkar’s significance in Indian politics cannot be ignored. Ambedkar, an economist, an educator, and the principal architect of the Indian Constitution, spent his whole life fighting to eliminate inequality, degradation, and deprivation from society.
Check out the blog to know more about the significant facts about Babasaheb Ambedkar’s life –

Along with multiple initiatives for the betterment of the nation, Dr. Ambedkar was the face of the Dalit movement in India. He is well-known as the principal architect of India’s Constitution.

Check out the blog to know more about the achievements and contributions of Dr. Babasaheb Ambedkar.

Facts about his early life

“We are not going to the Chavadar Tank to merely drink its water. We are going to the tank to assert that we, too, are human beings like others. It must be clear that this meeting has to set up the norm of equality.”

Liked this blog? Read next: Self motivation | 8 steps to being a self-motivated person

Answer – Dr. Babasaheb Ambedkar is known as the father of the constitution.

Q2. Who defeated Dr. Ambedkar in the elections?

Q3. Which university has Dr. Ambedkar’s statue in Japan?