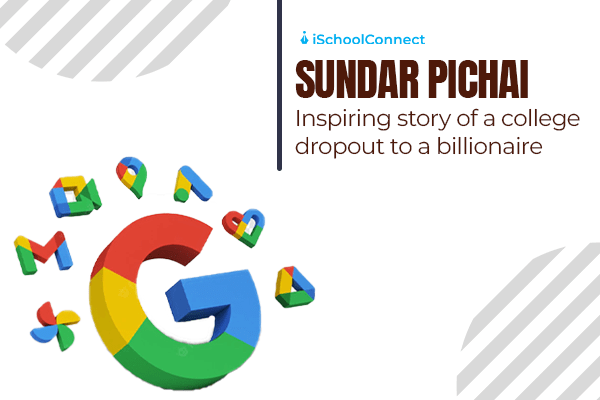 Sundar Pichai | Inspiring story of a college dropout to a billionaire

Sundar Pichai is Google and Alphabet’s CEO, as well as a member of Alphabet’s Board of Directors. Under his leadership, Google has focused on developing products and services that can help in both large and small situations. Discover Sundar Pichai’s extraordinary journey on this blog!

Sundar Pichai | A personality so strong!

On the 10th of August 2015, an Indian American kid born in a small town in South India was named Google’s next CEO. Sundar Pichai’s life story is worth sharing since it became a source of pride for the Indian community. It has been incredible to see an Indian-born CEO make it to the list of CEOs in the tech world. Sundar Pichai, a name now renowned all over the world, had his fair share of difficulties before reaching the pinnacle.

Let us take you on a journey of Sundar Pichai’s education and experience through this blog!

He was born on July 12, 1972, in Madurai, Tamil Nadu, to a middle-class family. His mother, Lakshmi Pichai, worked as a stenographer, while his father, Ragunatha Pichai, worked as an electrical engineer at the conglomerate General Electric Company. Sundar Pichai’s father had a manufacturing company that made electrical components, which sparked his interest in technology. His father exposed him to technology by telling him about his workday and the obstacles he encountered.

His first experience with technology was when he was 12 years old, and his family purchased their first telephone. He noticed how quickly he could memorize the digits and remembered every number he dialed.

Sundar Pichai is married to Anjali Pichai, whom he met during his undergraduate studies at IIT Kharagpur. Anjali Pichai is a Manager and Business Analyst. Pichai’s family comprises his wife and two little children, a girl and a boy.

Sundar Pichai attended Jawahar Vidyalaya, a CBSE school in Ashok Nagar, Chennai, till the 10th grade. For high school, he attended Vana Vani School at IIT Madras. Pichai holds a Bachelor of Technology in Metallurgical Engineering from IIT Kharagpur. Also holds a Master of Science in Material Sciences and Engineering from Stanford University. Sundar Pichai earned his MBA at the University of Pennsylvania’s Wharton School, where he was a Siebel Scholar and a Palmer Scholar.

Pichai was hailed by his lecturers as “the brightest of his cohort” while at IIT- Kharagpur, and as a result, he finally obtained a scholarship to Stanford University. Sundar’s father took more than his yearly income from the family’s funds to fly him to the United States when he got a scholarship at Stanford.

Pichai dropped out of Stanford to work as an engineer and product manager at Applied Materials, a Silicon Valley semiconductor manufacturer, which came as a great surprise (albeit not a happy one, at the time) to his parents. However, he received his MBA from Wharton in 2002 and worked as a consultant for McKinsey & Company.

Dedication, hard work, and rise to the top

The current CEO of Google LLC formerly worked as Google’s product head. Pichai’s current designation reveal was on August 10, 2015, and he began on October 2, 2015. Pichai’s stint as CEO has been a resounding success for the corporation. Since Pichai became CEO, the company’s stock price has increased by 76%, which is a massive rise.

Sundar Pichai’s journey to the top of Google has been filled with unexpected turns. Beginning as a middle-class student in India, he grew and became one of Google Chrome’s core product developers.

Sundar Pichai’s strong credentials and work experience led him to join Google as a product manager. He led innovation initiatives on software products such as Google Chrome, Chrome OS, and Google Drive.

In 2011, he made a highly public debut of Chrome OS and the Chromebook. Pichai took over as CEO of the Android operating system in 2013, which runs over half of all smartphones in the United States and more than 80% of devices worldwide.

Until August 2015, Google was led by co-founders Larry Page and Sergey Brin, with then CEO Eric Schmidt on board. Pichai was formerly a trusted member of Google’s Leadership Team before becoming a trusted counselor to Page and Brin.

Pichai joined Google in 2004 and was in charge of product management and innovation for various Google client software products.

On May 20, 2010, Pichai announced the open sourcing of Google’s new video encoder VP8 and the introduction of the new video format WebM. On October 24, 2015, he announced the new post following the establishment of Alphabet Inc., the new holding company for the Google family.

Man with a vision

Sundar Pichai is a visionary who believes in combining new and ancient technologies. His most recent venture has been in AI (Artificial Intelligence), and he hopes to deliver full-fledged speech recognition to the public.

His effort is to improve visual recognition in smartphones. He is confident that language translation will be available on most smartphones in the next few years. His goal is to reach out to an increasing number of people and use technology to improve daily tasks.

When Sundar Pichai first started working at Google, the Google toolbar and search engine were the default options in Microsoft Internet Explorer. One day, he proposed to CEO Eric Schmidt that Google build its web browser because if Microsoft constructed its search engine and installed it as the default choice in Internet Explorer, Google would be permanently shut down. Eric Schmidt rejected the concept, describing it as a lonely effort. However, Pichai did not give up hope and gave the suggestion to Google founders Larry Page and Sergey Brin in 2006 to receive Google page approval.

On the other hand, Pichai had already taken the matter to heart, and within 24 hours, he and his team discovered the Internet Explorer loophole. As a result, the option to choose Google as your preferred search engine reappeared in a pop-up window in front of those who had switched to Bing. Following this, they recovered 60% of Google users.

Pichai did not give up hope despite Eric Schmidt’s rejection of his plan, and he did not stop himself from achieving what he set out to achieve. This teaches us never to give up hope and to believe in our goal with pure devotion constantly.

“I do think it’s important to follow your dreams and do something which you are excited about. If you follow your heart and do what you like, you will always do much better regardless of what your educational qualification is. At Google, we have an ambitious approach to things we do, we call it moon shots.”

Was this blog informative? If so, please share your thoughts in the comments below. Click here to reach out to us for more information on Sundar Pichai. We would be happy to assist you with your queries!

Liked this blog? Read next: APJ Abdul Kalam quotes to motivate and inspire you

Q1. What is Sundar Pichai’s net worth?

Q2. What is Sundar Pichai’s citizenship?

Answer – Sundar Picha is an American.

Q3. What is Sundar Pichai’s IQ?

Answer – Sundar Pichai’s IQ is considered to be about 145. It is nearly the same range as Elon Musk, Jeff Bezos, and Mark Zuckerberg. 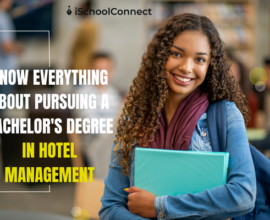 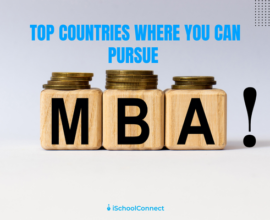 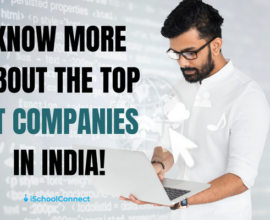 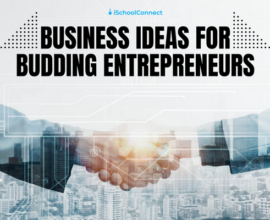