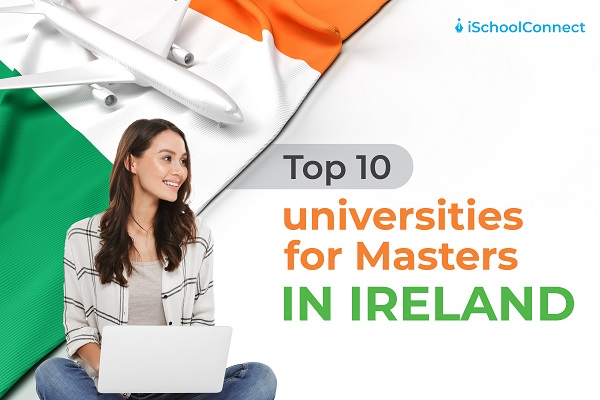 Masters in Ireland | Top 10 universities you must know about!

Also known as the Silicon Valley of Europe, Ireland is quickly rising to become one of the top study abroad destinations in the world. If you want to do your masters in Ireland, you must know about the top universities and their costs. Read on and find a solution to all your answers!

A small island nation in Europe — Ireland is a place full of lush green lands and ancient castles. But that’s not all. It is also an innovative and progressive country. Universities in Ireland are known for their quality of education and cutting-edge research. Many top universities in Ireland fare very well in the global university rankings. Choosing to pursue masters in Ireland for Indian students is an excellent career choice.

Moreover, the costs of education and living here are pretty reasonable. And if that’s not enough, the country is home to multinational organizations such as Google, Apple, Twitter, GSK, and Pfizer. It also has super-friendly post-study work visa policies!

Here’s a quick rundown of some of the best universities for masters in Ireland for Indian students.

Wait, too lazy to read? We have a solution right here-

Trinity College Dublin was founded in the 16th century, making it one of Ireland’s oldest and most prestigious universities. It is 1st among the top universities in Ireland. It also ranks well on the QS global ranking of universities.

The university offers students a holistic form of education where they learn more than what is being taught through the courses. Trinity College is known to be one of the best colleges on the world for mineral and mining engineering and pharmacy and pharmacology.

The average annual tuition fees for international students at this prestigious Irish university is around $23,695.

University College Dublin (UCD) is also among the best universities for masters in Ireland for Indian students, primarily due to its well-taught MBA program.

UCD’s Michael Smurfit Graduate Business School is one of the best business schools in the world, let alone Europe.

Comparatively, even the average tuition fees of UCD for international students are quite high. It lingers around $24,703.

The National University of Ireland was founded in the 19th century. It has maintained its stature on the global map of higher education institutes from then on. It still ranks among the 20% to 30% of the world’s top universities.

The university offers some of the best STEM programs to undergraduate and graduate students. If you are looking to pursue your MS in Ireland, then the National University of Ireland, Galway should definitely be among one of your top preferences.

The tuition fees for medicinal degrees are quite higher (around 30,000 Euros) than business, law, arts, and engineering degrees. But on average, international students pay $18,000 a year for their studies.

University College Cork, founded in the 19th century, was one of the three Queen’s Colleges established in the region. It became an independent, full-fledged university in 1908.

It is also one of the most affordable universities in Ireland for international students. The average tuition fee of the institute is somewhere around per year.

This university is famous for its great faculty, but it also offers undergrad and postgrad degrees in over 100 subjects. So, you get a lot of options to pick your majors for MS.

The Dublin City University (DCU) is relatively a new university; it came into existence in 1989. However, it has succeeded in making a mark in this short period. It comes in the 50 to 60 top universities in the world that are not more than 50 years old.

If you want to pursue MS in Ireland in Computer Sciences, then this institute should be your aim.

The institute offers MS programs in dozens of disciplines, but Material and Surface Science and Bioengineering and Bioscience are some of its best MS degrees.

They also offer several merit-based scholarships to all students and the average tuition fee for international students is also quite reasonable and lingers at around $14,934 per year.

Designed and draped in Victorian aesthetics, Maynooth University also ranks among the best universities for masters in Ireland for Indian students.

Its popularity among students is that it offers MS programs in biological studies, computer science, and business.

The average tuition fee for international students here is roughly $16,252.

National College of Ireland, an award-winning Dublin college, was founded as a state-aided and subsidized higher education institute in 1950. However, it is now an autonomous institute and considered one of the best universities in Ireland for a Master’s degree.

Some of its worth-mentioning MS programs are computer science, psychology, business, and finance.

The average per-annum fee for non-EU students lingers at around $15,171.

Griffith University, Dublin, is one of Ireland’s largest and oldest private third-level (higher education) institutes. If you are looking to do MS in Ireland and then want to steer it towards research and a doctorate, you should consider this your destination.

Pharmaceutical science, computer science, and business are some of the most popular MS programs in the university.

The tuition fee for international students is also quite reasonable. You can complete the entire MS program at Griffith within $20,000.

Dublin Institute of Technology (DIT) is also one of those Irish degree-awarding institutes that rank among the global top-50 list of universities that have been founded in the last 50 years.

If you are looking to pursue MS in Ireland in the discipline of Health Sciences, then you should shortlist its name.

Other programs such as MS in Data Analytics, MS in Computing, MS in Mathematics, and many others have 12 months for taught elements of the program. This is followed by 6 months to complete an industrial-based dissertation in the home country.

So, which one of these Irish universities should I choose?

And in case you get stuck or need help shortlisting from the best universities for masters in Ireland for Indian students, feel free to reach out. We’d be very happy to help! Or you could also comment below!

Liked this blog? Read: Scholarships in Ireland | Criteria, financial aid, and much more!

1. Is Ireland good for Indian students?

Answer- Ireland is a very safe place for Indian students and is one of the top study abroad destinations. The locals are friendly and welcoming as well. The cost of studying in Ireland is less expensive compared to other countries.

2. Is GRE accepted in Ireland?

Answer- You do not require a GRE to study for your masters in Ireland.

3. Is tuition free in Ireland?

Answer- Students from EU/EEA countries and Switzerland can choose free undergraduate courses as the Higher Education Authority covers all costs. It’s advisable to check the official websites to see if your desired program costs. For non-EU/EEA students, the cost of an undergraduate course is between 9,850 – 55,000 EUR/year.

Tags :
IrelandMasters in Ireland
WRITTEN BY

Rashmi Kango
Study Abroad Expert
`
Top 12 universities for MBA in Canada and why you should consider them Best universities in Singapore | Top 7 ones for you! 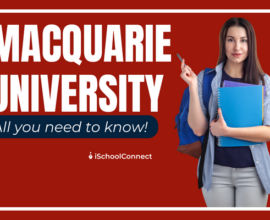 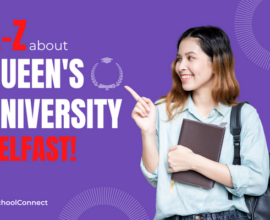 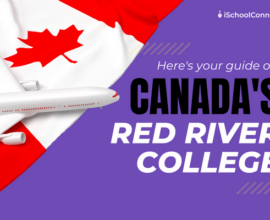 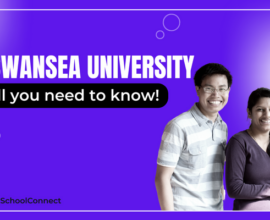 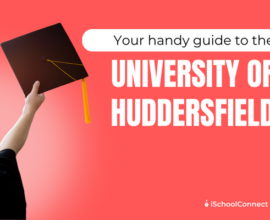 Introduction to the university of Huddersfield 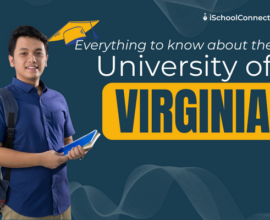 An introduction to the University of Virginia