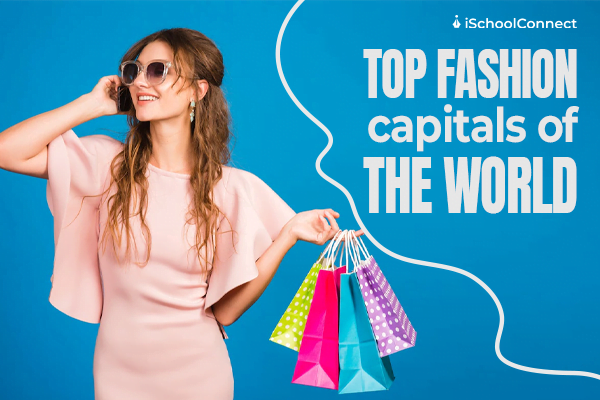 Let’s Discover the Fashion Capitals of the World

Getting recognized as the world’s top fashion center, a city must have history, tradition, fashion designers, fashion schools, spectacular catwalks, and financial savvy.

There are several reasons for this, most of which date back to the 18th century, though some may claim that Paris’ fashion predominance began much earlier. While it suffered setbacks during WWII, it returned with a vengeance and has remained a fashionista’s mainstay ever since. Let’s discover the fashion capitals of the world.

What Makes Paris the Fashion Capital?

Haute Couture originated in the 18th century, but the French had long been admired or despised for their fashion sense. Anne Boleyn was famed in the 16th century for wearing a French-style hood that exposed her hair and had a generally provocative flair. Even then, the French were known for their open approach to sexuality.

Couturier Rose Bertin was named Minister of Fashion in the 18th century, and Bertin retained the role until the Napoleonic era. Initially, the rich and powerful dictated to designers what they wanted to wear in clothing, but this altered in the nineteenth century. Surprisingly, an Englishman living in Paris, Charles Worth, established modern Haute Couture by putting his name on his clothes labels. He went one step further, producing designs based on his ideas and putting them on live models for clients to approve or reject. Because the novelty was a hit, designers began to define what was fashionable.

Read more: The difference between fashion technology and fashion designing

London, New York, and Milan claim to be fashion capitals. During World War II, New York and London made breakthroughs while Paris was under German occupation. When the war ended, designers returned to Paris, and couture reigned once more. Chanel remained popular, while Dior became one of the mid-most century’s most influential designers. Paris solidified its grasp on style with the addition of Yves Saint Laurent and other notable designers.

But why is Paris now the fashion capital? Simply because, despite the decrease in the number of couture houses, little has changed. Paris still hosts most major fashion events, and more aspiring designers visit the city to learn and present their work than London, New York, or Milan.

To better understand why Paris is the fashion capital, examine the golden triangle, a shopping zone in Paris dedicated solely to high-end clothing and accessories. It has the residences of Vuitton, Givenchy, Rochas, Dior, Celine, Chanel, Donna Karan, and Hermes.

The difference between fashion technology and fashion designing

Although some would argue otherwise, Paris remains the world’s fashion capital. While fashion magazines and designers no longer have the ultimate influence they once did, the capacity to be flexible and grasp changing tastes and trends keeps Paris a fashion magnet. The concept of a “Paris Original” may not excite women as much as it once did. However, people still respond to intriguing, imaginative, and wearable clothes – and the majority of those still come from Paris.

Paris developed the concept of haute couture (‘high sewing,’ ‘high dressmaking,’ or ‘high fashion). Though it originally referred to the work of Englishman-in-Paris Charles Frederick Worth, the phrase has since become a ‘protected name’ in France, which means it may only get used by enterprises that follow specific well-regulated standards.

Paris gave birth to some of the world’s most fashionable people. Brigitte Bardot, Catherine Deneuve, Anne Parillaud, Juliette Binoche, and Jeanne Moreau are among them.

Paris supplies the final dose in high-end fashion. In a zone bordered by the Champs-Elysées, Avenue Montaigne, and Avenue Marceau, visitors can find the world’s top design houses – from Dior to Chanel to Yves Saint Laurent.

Liked this blog? Read next: How to get a France work permit? – A complete guide!

Q1. What are the top five fashion capitals in the world?

Q2. Which fashion week is the most important?

Answer: The event is regarded as one of the world’s four main fashion weeks. It is followed by London, Milan, and Paris, also known as the “Big Four”—don’t worry, we will also discuss them in this essay.

Q3. What is the significance of fashion?

Answer: Fashion has the power to transform and shape people’s lives because of its connection to all of us. We all have to wear clothes, and each piece of clothing we buy signifies a personal choice – this inherently human interaction between us and our clothing makes it political. 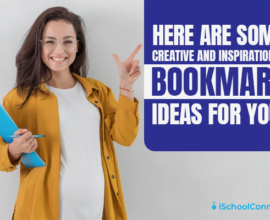 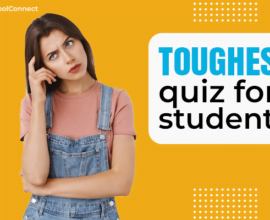 Quiz for students in English 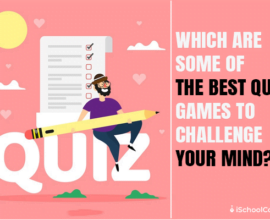 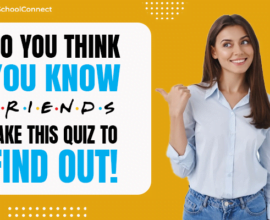 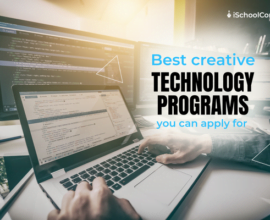