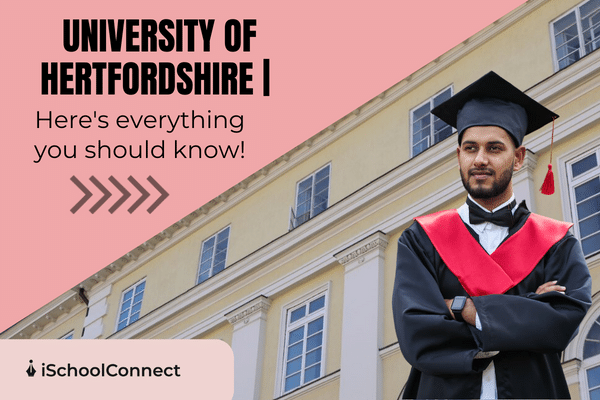 The University of Hertfordshire (UH) has its headquarters in Hatfield, Hertfordshire. Hatfield Technical College, its predecessor, was established in 1948 and listed as one of the 25 Colleges of Technology in the United Kingdom in 1959. Continue reading to learn more!

The University of Hertfordshire – All you need to know

College Lane and de Havilland are the two campuses in Hertfordshire. More than 25,130 students are enrolled there as of 2021, including more than 5,200 international students representing 100 different nations. The university employs over 2,700 people, 812 of whom are academic personnel, making it one of Hertfordshire’s top employers. It generates more than £235 million in revenue. The University Alliance, Universities UK, and European University Association are all members of Hertfordshire.

The university has nine schools:

College Lane and de Havilland are the university’s main campuses. It is the owner of a BioPark facility, a science park run by Exemplars on behalf of the college. Additionally, 6,000 square meters of laboratory and office space are available to companies specializing in health and life sciences. There are now 27 permanent and virtual renters as of 2014.

There are also a swimming pool and a climbing wall there. Additionally, it is home to two art galleries, the Weston Auditorium, which hosts cultural events, and one of the most renowned teaching observatories in the UK. Hertfordshire has global alumni of more than 165,000, with over 25,130 students, including more than 5,200 international students who collectively represent 100 countries.

The College Lane campus, which contains the old Hatfield Technical College building, is the university’s central location. The university’s Learning Resource Centre, which combines a library and a computer center, is a notable structure on this campus.

In September 2003, Carillion’s £120 million de Havilland campus, constructed on a former British Aerospace site and within a 15-minute walk from College Lane, was opened. Additionally, this school has a Learning Resource Center that combines a library and a computer lab.

The university’s astronomical and atmospheric physics remote sensing observatory, regional science learning center, biology and geography programs field stations, and other facilities are on a third 50-hectare site in Bayfordbury.

This facility houses a few Health and Human Faculty Schools and is situated on the outskirts of Hatfield Town Center, off College Lane Campus.

In the 2019 Times Higher Education World University Rankings, the University of Hertfordshire is ranked 601–800 out of all universities worldwide. According to the 2018 Young University Rankings, it stands from 101–150. In terms of subject-specific rankings, it has a global position in the arts and humanities that ranged from 301 to 400 in 2019. In 2018 European Teaching assigned it a subject-specific global ranking between 150 and 200.

Additionally, Hertfordshire University was placed 698th among all universities in the globe in the 2018 US News Best Global Universities Ranking. The University of Hertfordshire is ranked 69 in the Times Higher Education Student Experience Survey 2018 and received a score of 75.5 for overall student satisfaction.

The Forum, which has three performance venues, a dining area, a coffee shop, several bars, and on-site parking, is the central hub for nightlife. The University of Hertfordshire’s student union is called the Hertfordshire Students’ Union (HSU). Opening in 1977 was the Students’ Union Social Center. To foster solidarity and increase the social activities of the day students at Hatfield Technical College, the administration sponsored the formation of a Student Representative Council (SRC) in 1982. The SRC was a National Union of Students member but initially focused mainly on social events.

Liked this blog? Read next: Singapore University of Technology and Design

Q2. Is admission to the University of Hertfordshire difficult?

Ans. With a 70% acceptance rate, the University of Hertfordshire is considerably easier to get into.

Q3. What grade requirements are there for Hertfordshire University?

Ans. You require that at least 50% of the applicant’s chosen subject must be covered by the degree. English language, maths, and science at the GCSE (or IGCSE) level at grade 4 or higher (grade C or higher under the old grading system and at “O” Level). 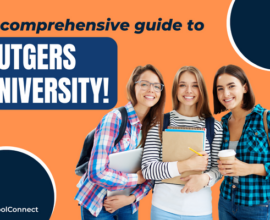 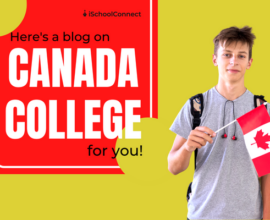 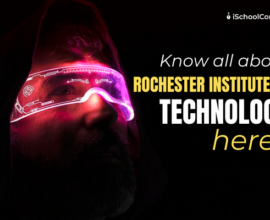 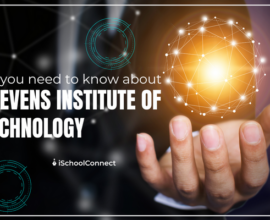 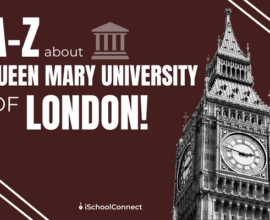 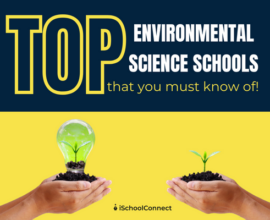