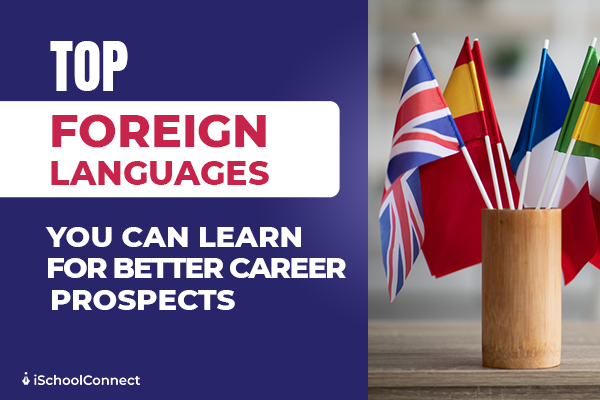 Top foreign languages to learn in 2022

As a result of globalization, learning a new language has become a phenomenon. Learning a top foreign language will help you connect with people and boost your options to work and study. So, if you want to learn a foreign language for a profession, improve your command of a certain dialect, or simply explore the “in-demand” languages, here is a blog that covers some of the best foreign languages to learn!

It has become vital for everyone to learn the top foreign languages in this increasingly interdependent society. Languages allow you to connect with people from all around the world. It serves as a valuable resource for you to use while traveling, studying, or works favorably in your CV for better job opportunities.

After you’ve convinced yourself of the advantages that different languages provide, the issue becomes: which are the best foreign languages? Which language is in higher demand? Learning which language would provide a higher wage? Which one corresponds to your preferences? So, when choosing a language, consider your interests, travel plans, educational aspirations, and job objectives. If you’re confused about which foreign language to learn, here’s a list of the most popular foreign languages to help you choose.

Mandarin is one of the best foreign languages to learn because it is the oldest Chinese version. It not only has many speakers in China but also in Thailand, Taiwan, and Mongolia. Learning Mandarin will allow you to delve deeper into Chinese literature while advancing your career.

Because German is the most widely spoken language in the European Union, it is an excellent choice for anyone interested in learning a top foreign language. It opens up a whole new world for its speakers, providing better educational and job opportunities.

Read : Foreign language courses | A handy guide to knowing everything about it

French is another addition to our list of the finest languages to learn. It drips culture, has an undoubtedly lovely accent, easy-to-understand words, and supports a linguistic variety. Furthermore, it is one of the United Nations’ six official languages. As a result, it is a good alternative for anyone interested in pursuing a career in International Relations.

Japanese is recognized as one of the top foreign languages to learn. With a strong economy, a plethora of well-known multinational corporations, top academic institutions, and a history of technological advancements, Japan has emerged as an ideal location for establishing a career overseas. For both students and professionals, this has created a wealth of opportunities.

Learning Russian can open the door to countless professional options on the Asian continent and worldwide. Russia has a fascinating culture and diverse literature and is a vital part of the global economy, encouraging learners to learn Russian.

Italian should also be on your list of must-learn foreign languages! It is more challenging than Spanish, but it is similar to English in terms of phonetic sounds and verb tenses. The best part of studying Italian is that you’ll learn about the various non-verbal gestures utilized in Italy to convey distinct emotions!

If you want to develop a solid basis for learning languages like Spanish and Italian, you should start with Portuguese. With Latin America’s rise to prominence in music and culture, Portuguese has become a popular language to study that can transport you to far-flung destinations!

Arabic is one of the most difficult languages to learn, but it is ideal for individuals who want to study a historically rich language with various dialects and distinctive calligraphic forms of writing. If you want to learn about the beginnings of Hebrew, Phoenician, and Aramaic, then Arabic is the ideal language!

The Korean language is another important inclusion in our list because the country has grown in importance economically and culturally. Because there are no gender nouns or intonations in the Korean Hangeul Alphabet, it is straightforward to acquire and grasp the language.

Why should you learn some of the top foreign languages?

There are numerous reasons to learn a foreign language. Let’s look at some of the reasons for enrolling in such courses or programs.

Learning at least one foreign language is required for better career prospects. It puts you ahead of the competition and opens doors to new possibilities. Many colleges offer part-time or full-time foreign language learning courses. Here are a few of the best universities for foreign languages-

That’s all for now! If you have any more questions about which program to choose, you can drop a comment below on reach out to us.

Liked this blog? Read: How to learn a new language | 6 of the easiest tips!

Q1. When should you begin studying a foreign language?

According to the National Curriculum, children should begin learning a second language at 6 or 7.

Q2. Which is the world’s oldest language?

Q3. How does learning a foreign language help your brain?

Learning a foreign language helps build new areas of your mind and increase your brain’s natural ability to focus, entertain various ideas, and process information since the language centers in the brain are so versatile. 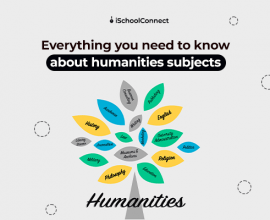 Humanities subjects | everything you need to know 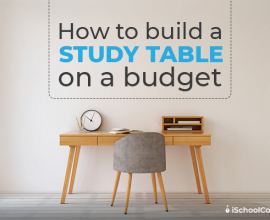 How to choose a good study table 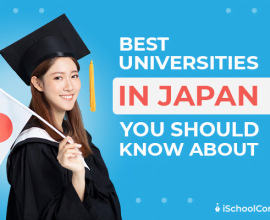 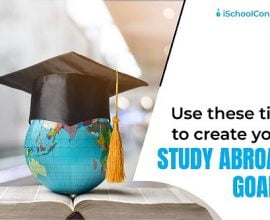 Goals for studying abroad | Primary goals to keep in mind! 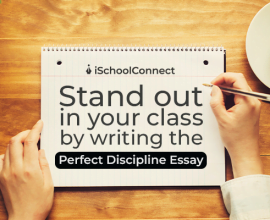 How to write the perfect discipline essay? 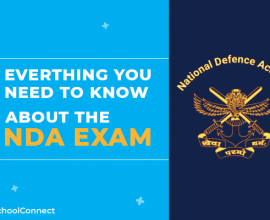