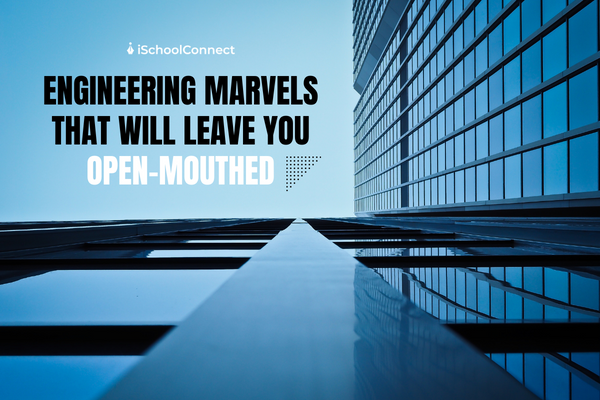 Contrary to what is commonly believed, certain ancient civilizations were highly developed and capable of incredible engineering feats. Let’s explore some fantastic yet unknown ancient engineering marvels of the world.

Ancient societies worldwide built architectural marvels employing building techniques that, until recently, baffled historians and civil engineers. You will undoubtedly be surprised by these seven previously unknown historical engineering marvels from the ancient world, which range from the Ethiopian underground churches to the Teotihuacan pyramids. Learn more about the Ancient engineering marvels of the world

The Chand Baori in Rajasthan is one of the deepest step-wells in the world. It was near the edge of the Thar Desert in the 10th century to supply water to the locals. 3,500 zigzag stairs, or the equivalent of 13 storeys or 100 feet below the surface of the ground, must traverse to reach the well and collect water from it. On one side of the well is a functioning temple honoring the Hindu deity Harsiddhi. Step-wells or Baori, are of stone and collect and store rainwater. Ancient societies would not have been able to endure in such a hot and dry area without this step-well.

The Leshan Buddha is the biggest Buddha statue in existence. It was carved out of stone by monk Hai Tong to appease water spirits that were supposed to be responsible for boat mishaps. It is where the Dadu River, Qingyi River, and Min River converge, east of Leshan City, in the Chinese province of Sichuan. This Buddha statue completion was in 803 CE and is 232 feet tall with shoulders that are 92 feet wide, is colossal even by today’s standards. The statue’s head comprises 1,021 meticulously placed, beautifully coiled buns that serve as a covert drainage system that directs precipitation to the ground without endangering the monument.

Sindh, Pakistan, is home to the fabled lost city of Mohenjo Daro. During the Indus Valley civilization, this city was one of the most important urban hubs. The completion was around 2,500 BCE indicating that the people who lived there saw the transition from the Stone Age to the Bronze Age. The city’s population peaked at 35,000 people, all of whom had access to cutting-edge sewage and water facilities. Water wells were drilled around the city and supported drainage systems in almost every home. The ‘Great Bath’ of the city is 108 feet east-west and 180 feet north-south in length. The Indus Valley civilization’s demise was unknown to the outside world until 1921.

Lalibela’s underground churches in Ethiopia are engineering wonders that historians believe were between the 12th and 13th centuries. To accommodate travelers and worshipers of the Ethiopian Orthodox Church, all 11 of Lalibela’s underground churches were hewn from a single piece of rock. Amazingly, the people who carved these rock cathedrals also accessed subsurface natural aquifers without using drilling technology or equipment that could detect underground water. Additionally, a vast network of tunnels and drainage systems connects the churches in Lalibela. This is astounding, considering the building work was from the top down. An estimated 80,000 to 100,000 people visit the site every year.

Located in the northeast of Mexico City, this is home to some of the giant pyramid-like monuments in the entire world, second only to Egypt. These structures stand on land initially occupied in 100 BCE by a prehistoric civilization that reached its height in 450 CE before deteriorating in the eighth and ninth centuries. The Teotihuacan pyramids once formed a 22-mile-long metropolitan metropolis home to 200,000 people. Amazingly, the city was constructed so that its grid lined up correctly with significant historical geographic, geodetic, and celestial sites. For instance, the Mesoamerican calendar’s first day fell on the same point on the horizon where the city’s east-west axis lined up.

The Saksaywaman stone structure was in the 16th century outside of Cusco, Peru. It comprises three boulder-covered stone walls that fit together like a puzzle. Even by modern standards, the craftsmanship necessary to construct this construction is impressive. The stone boulders join with such precision that it would be nearly impossible to push something as thin as a piece of paper. In addition, the stone boulders transfer to their present site by excavating from a quarry three kilometers distant and using an unidentified transportation method or technique. The stones are enormous and hefty, with the largest topping the scales at roughly 120 tonnes, even though this is not particularly noteworthy in and of itself. The ancient empire in charge of its building also built aqueducts and a system of roadways connecting Saksaywaman and Lake Cochapata. Remember that Cusco served as the Incan empire’s administrative center.

We hope you find this article helpful. Write us your comments. Click here to read more such articles.

Liked this blog? Read next: Who is the father of history?

Q1. What was the 20th century’s most significant engineering breakthrough?

Ans-  The greatest engineering discovery of the 20th century would be electricity. This was made feasible by the work of countless engineers who created fuel sources, electricity generation methods, and transmission systems. Massive electricity networks currently power the developed world.

Q2. What is the most significant engineering achievement from ancient times?

Q3. What did humans invent first?

Ans- More than two million years ago, an early human ancestor named Homo habilis created the first technology used by humans: stone tools. The simplest tools were sharpened stones made by slamming two stones together, known to their discoverers as ‘choppers.’ 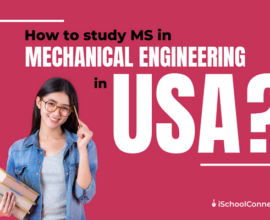 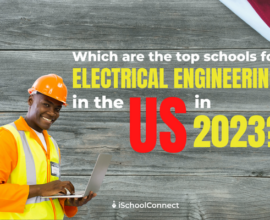 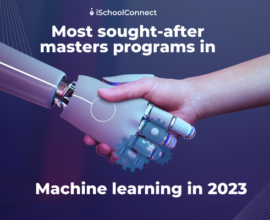 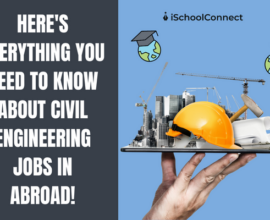 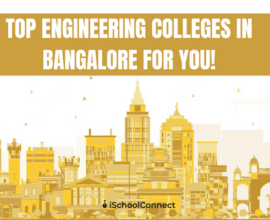 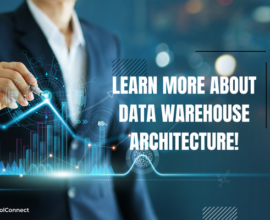