>  Blog  >  Arts and Humanities   >   Archeology| The study of ancient societies and humanity. 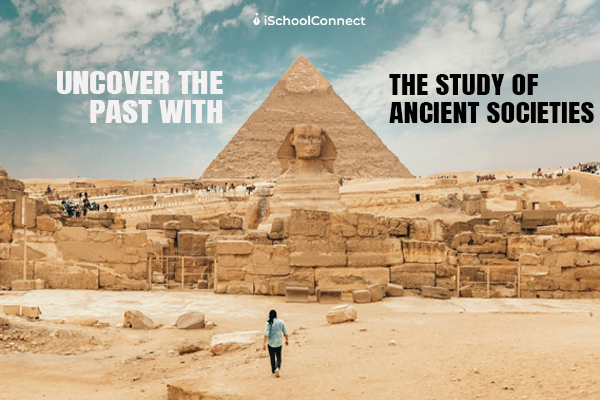 You will encounter the question about studying ancient societies during your academic years. The answer is archeology. Keep reading to learn more about it.

The first impression of an archaeologist printed in our minds is Indiana Jones. That’s exactly what archaeologists are not. The study of ancient societies and archeology has a deeper meaning than that. It has several interesting aspects that will intrigue you.

You must have heard about lost cities across the world, like Mohenjo-Daro in Pakistan, Ani In Turkey, Mesa Verde national park in the US, Petra in Jordan, etc. All of these are examples of archeology. These discoveries have connected us with ancient times. That’s exactly the purpose of studying ancient societies.

Let’s learn more about it.

The one-liner answer to this question is that archeology is the field that studies ancient societies. It is a study of humanity and its past. It is a fascinating field that consists of various specializations. The Greek language gave the word ‘archeology.’ It combines Archana, which means ancient things, and Logos, which means science.

The term archeology existed between the 15th and 16th centuries in Europe. Pope, cardinals, and noblemen in Italy used to sponsor excavators to collect ancient artifacts. This antique collection eventually turned into an attempt to connect with ancient societies in the 19th century.

Since then, the ones who study material remains from past human lives and analyze them are called archeologists. Through these artifacts, they try to comprehend the societal structure of the time. Specializations in archeological studies include different materials. We will learn about them further in this article.

How does it work?

Archeology involves teamwork. People with different specializations work together to discover and analyze an artifact. It includes botanists, zoologists, soil scientists, and geologists to work on studying different factors of the remains. They study plants, animals, soil, and rocks found near the artifact.

Excavation is a well-known and surgical part of archeology. The craftsmen have to dig the landscape to discover the artifacts. They are well-planned and executed. One of the prominent examples of excavation is the discovery of ancient towns. They are as follows.

If all this information intrigues you, then you have to know about these courses. There are multiple bachelor’s, master’s, and doctoral courses in archaeology. Some of the courses are as follows

Subjects in the study of ancient societies

Archeology is a vast field to study. It links ancient societies with us. The study programs include subjects that will help you understand the factors of archeology. They are as follows.

Q1. Who was the first archeologist?

Answer: King Nabonidus of ancient Mesopotamia is the first archeologist who discovered the deposit of the Akkadian Empire ruler.

Q2. How old is the study of ancient societies?

Answer: Archeology is known to be about 150 years old.

Q3. Which city was first discovered by archaeologists?

Answer: Harappa is the first city discovered by archeologists. 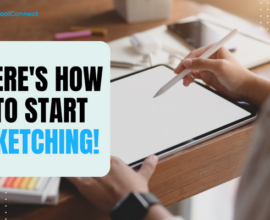 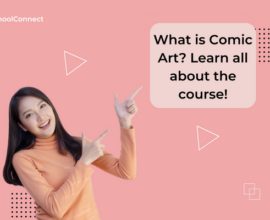 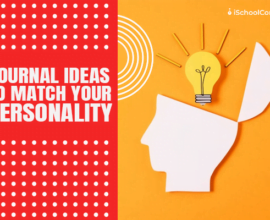 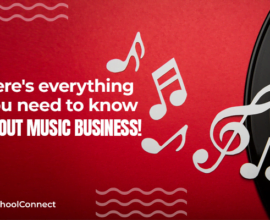 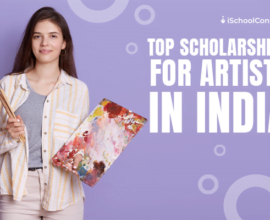 Scholarships for artists- All you need to know