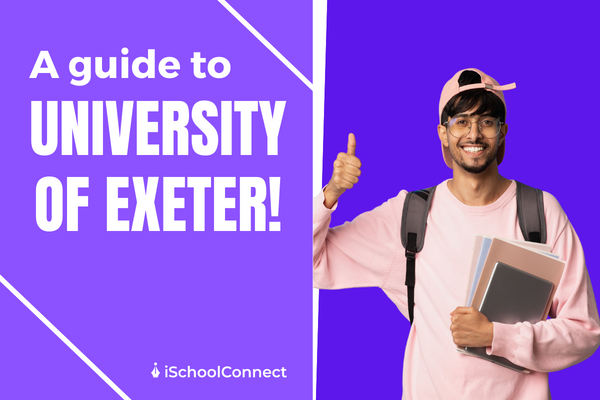 The University of Exeter  – Transforming education for a changing world

Located in Exeter, Devon, UK, The Institution of Exeter is a public research university. Founded in 1838, 1855, 1863, and 1888, respectively, the Camborne School of Mines, Exeter School of Science, Exeter School of Art, and St. Luke’s College, were its predecessor institutions. Following their 1955 royal charter, these institutions later amalgamated to establish the University of Exeter. The post-nominals refer to the University of Exeter as Exon, which is also the suffix used for academic and honorary degrees from the institution.

The university is now listed between positions 10 and 12 in the major university rankings for the United Kingdom. Exeter had joint-26th placement overall in the UK in The Sunday Times’ ten-year (1998–2007) average rating of British institutions based on reliable league table performance.

It rose to the seventh spot in the UK for 2016, according to The Times, The Guardian, and The Complete University Guide. Exeter strengthened its global position in 2011–2012 by ranking in 156th place after making its debut in the Times Higher Education Top 200 World Universities rankings in 2010–2011 (in 184th place). Exeter came in at number 93 in the 2015–16 Times Higher Education World University Rankings. The Leiden Rankings, an annual list of the top 500 major institutions in the world, placed Exeter at number 34. (2015).

The St. Luke’s campus in Exeter, Devon, the Penryn site close to Falmouth, Cornwall, and the Streatham campus make up the University of Exeter’s three campuses. The Streatham campus houses most students of the university. With lakes, woodland, parkland, gardens, and both new and old buildings, this campus, one of the most picturesque in the country, provides a superb atmosphere for learning.

On the eastern end of the downtown area is where you’ll find St. Luke’s campus. There are students studying Sports and Health Sciences, Medical School, Academy of Nursing, Department of Allied Health Professions, and PGCE. Penryn campus has an enrollment of 6,000 students right now. The newest academic research and housing options come together on this campus. At Exeter University, there are more than 200 clubs and organizations, including ones for dance, drama, and football. These societies provide a variety of opportunities for participation in university life, assisting students in doing so.

The following tuition costs apply to international students beginning their studies in the fall of 2023.

Read more: All you need to know about Griffith University

When you apply for your visa, you must also show that you can afford living expenses of at least £1,023 per month for nine months, or a minimum of £9,207. This is in addition to the cost of tuition (the actual amount spent may differ according to your needs).

These costs are an estimation, and actual costs will change depending on your lifestyle and choice of lodging.

Liked this blog? Read next: Your guide to the Humboldt University of Berlin

Q1. Is admission to Exeter University a challenge?

Ans.  It becomes challenging to get into any program provided by the University of Exeter with an admission rate of just 6.7%.

Ans.The “Grades Low” Tier is reserved for applicants whose grades fall below the advertised typical offer. Exeter will consider these candidates if it makes additional offers after carefully reviewing all other applications.

Q3. How many students from Exeter attend Harvard?

Ans. Every year, roughly a third of Exeter’s 200 seniors transfer to Harvard, where they make up the majority of the resident freshman.

Tags :
scholarshipsUniversity of Exeter
WRITTEN BY 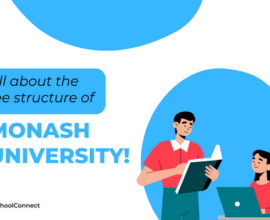