>  Blog  >  Top Universities   >   All you need to know about Cardiff University 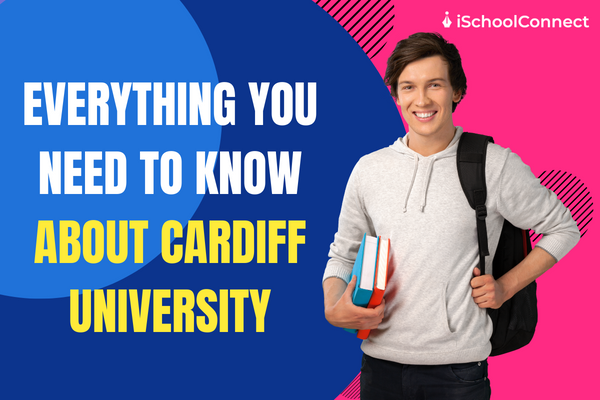 All you need to know about Cardiff University

Cardiff University contributes to a significant economic and social impact in Wales and the UK, supporting employment, research, teaching, and learning. The university works hard to bring these advantages to the rest of the world. Keep reading to know more!

The University was founded on October 24, 1883, and was formally established by the Royal Charter in 1884. The university was called the University College of South Wales and Monmouthshire and was much smaller than it is now.

It was one of the founding institutions of the University of Wales and began awarding degrees in 1893. By 1972, it was well-known as University College, Cardiff.

The Privy Council approved a new Supplemental Charter granting the institution a university status in December 2004. Cardiff University is now the legal name. The university no longer affiliates with the University of Wales.

Cardiff awarded University of Wales degrees to students admitted before 2005.

Since then, students have received degrees from Cardiff University from there on.

Following the merger with the University of Wales Institute of Science and Technology in 1988, the College of Arms granted Cardiff its coat of arms.

The arms include ‘supporters,’ which rarely grant to universities in heraldry. The crests of the merged institutions inspired the angel and dragon in the university crest.

The prayer for the Church Militant in the 1662 Book of Common Prayer concludes with the motto ‘Gwirionedd, Undod a Chytgord.’ It stands for ‘Truth, Unity, and Concord.’

The Portland-stone buildings of the University are centrally located in the city’s civic center amidst parks and tree-lined avenues. Students worldwide are drawn by the university’s international reputation and commitment to excellence. The University, established in 1883, combines impressive modern facilities with a dynamic approach to teaching and research.

The Heath Park campus, based at the University Hospital of Wales, houses several academic facilities. Cardiff University’s School of Medicine, School of Dentistry, School of Healthcare Sciences, and School of Optometry and Vision Sciences are all included.

Cardiff University has 16 libraries, 25 IT suites, and a Wi-Fi network. In recent years, significant investment has been made in the University estate to increase available facilities for students and staff. The Queen and The Duke of Edinburgh officially opened a new £44 million Brain Research Imaging Centre (CUBRIC) on the Innovation Campus in 2016. A further £400 million will be spent to expand this Innovation Campus and build a new Student Life Centre.

During their undergraduate studies, Cardiff students have access to various unique opportunities. Students can participate in international study, volunteering, and work placements through the Global Opportunities Team. Students can also learn a language for free as part of the languages for all initiative; Welsh lessons are also available to help students get a taste of Cardiff’s diverse cultural environment. These extra services and a dedicated Students’ Union ensure that Cardiff University students have a fantastic experience.

Undergraduate studentsare supported throughout their courses, from start to finish. Cardiff University students have access to excellent careers, employability services, and facilities that support student wellbeing, such as the dedicated International Student Support team.

Cardiff also has a Doctoral Academy, which combines the work of four previous discipline-based Graduate Schools and the university’s postgraduate research activity.

Cardiff is ranked in the top 50 for Architecture or Built Environment, Communication and Media Studies, and Psychology and in the top 100 for Accounting & Finance, Geography, English Language & Literature, Sports Related Subjects, and Pharmacy & Pharmacology courses, according to the most recent QS World University Rankings.

Did you find this blog informative? If so, please share your thoughts in the comments section below. Click here to contact us for more information on Cardiff University. We would be happy to assist you with your queries.

Liked this blog? Read next: The University of East London rankings

Q1. Is Cardiff University hard to get into?

Ans- Cardiff University is regarded as one of the more difficult universities to enter; however, the entry requirements for the courses offered at different education levels at Cardiff University vary depending on the individual academic programs and English language proficiency.

Q2. What is the acceptance rate for Cardiff University?

Ans- Cardiff University has an acceptance rate of 19.14%.

Ans- The Cardiff MBA program is an excellent next step. Cardiff provides a challenging experience that will stretch and support you while developing your business knowledge, increasing your self-awareness, and sharpening your ability as an effective and inspiring leader. 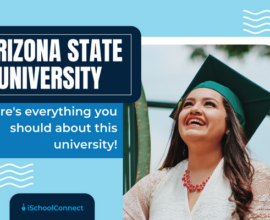 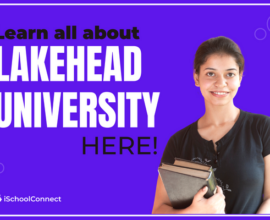 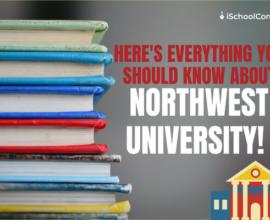 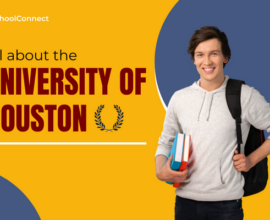 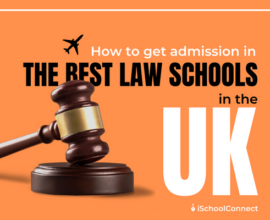 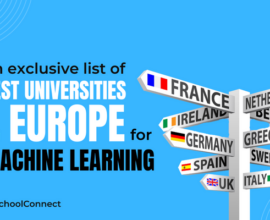