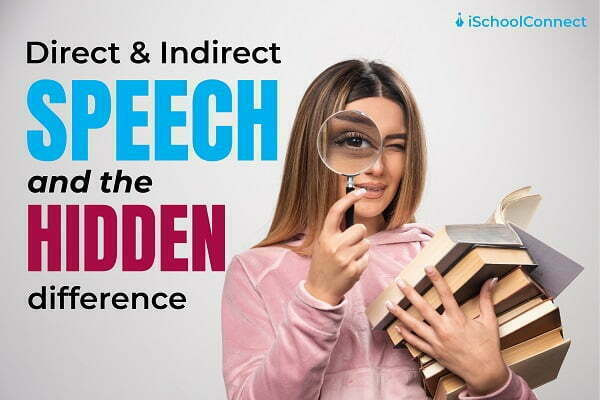 Direct and Indirect Speech | A complete guide to the English language

English is an integral part of every competitive exam, and you need to prepare different topics to ace the exams. Today, we will learn about one such important topic- Direct and Indirect speech. Continue reading to know more about this topic and enhance your English writing and speaking abilities.

Direct and Indirect Speech | An overview

There are numerous times when we need to recount a recent incident or action, and this frequently entails repeating what someone said. A social scenario, as well as a business email or presentation, are examples of such moments. There are two sorts of speech used to characterize what someone said: Direct and Indirect speech.

Definition of Direct and Indirect Speech

When presenting the direct speech, the words are usually placed in quote marks, with a comma following say(s) / said if used to convey the speech. A comma should be put before say(s) / said if it is placed after the quote.

Verbs such as ‘ask, “reply,’ and shout’ are also used to express direct communication. Here are three examples explaining the same.

Other examples of Direct Speech-

Also known as reported speech, indirect speech is a type of communication in a non-direct manner. Indirect discourse or indirect narrative are other terms for it.

Indirect speaking is when you report what someone else stated in your own words without affecting the meaning. We can use indirect speech to convey what someone said without using speech marks or using the exact words.

We use report verbs to present an indirect speech. Here are a few examples-

You may leave the words in brackets in any sentence, spoken or written. You can refer to these sentences to understand better.

Other examples of Indirect speech

Direct speech is easy to use and comprehend since it just repeats what has already been spoken. Apart from getting the say(s)/said right, there isn’t much to be confused about with the grammar. Here’s an example of the same.

All of the other tenses in indirect speech follow a similar pattern. For each of the main tenses, here is an example-

Modal verbs follow the same rule of moving the tenses back one step. Here are some examples of the same.

Using the words ‘say’ and ‘tell’

In reported speech, we can also use ‘tell’ (‘told’ in the past) instead of say,’ but you must include the object pronoun in this situation. Consider the following examples-

It’s also possible that you’ll need to adjust time-related phrases. However, this will depend on the context and when you’re reporting the speech.

You must presume that the speech is being reported in the future. So, expressions like ‘yesterday’ or ‘tomorrow’ make sense in the context of the reported speech.

When reporting a speech, it’s often essential to adjust the time phrases, especially if you’re talking about the past and the time reference no longer applies. Here are some other examples:

Indirect speech also requires changing the pronouns from what they were in direct speech, as well as adjusting the initial pronoun to reflect the person who made the statement.

That’s all we have for you in this blog! If you have any questions/suggestions, feel free to reach out to us or drop a comment below!

Liked this blog? Read next: Parts of Speech in English | An overview on 8 important sections

Q1. How do you teach kids the difference between direct and indirect speech?

Answer- First, have one of your pupils read a simple statement to you. Then, have the student relay the information to you using direct speech first, then indirect speech.

Q2. Where do we use Direct speech?

Answer- Direct speech is used in creative writing, story writing, narration, informal communication, etc. In some instances, it is used in formal writing too. 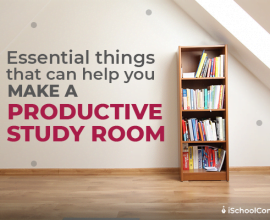 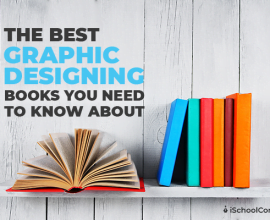 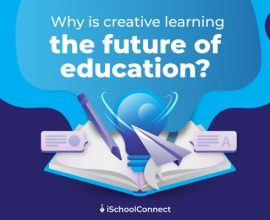