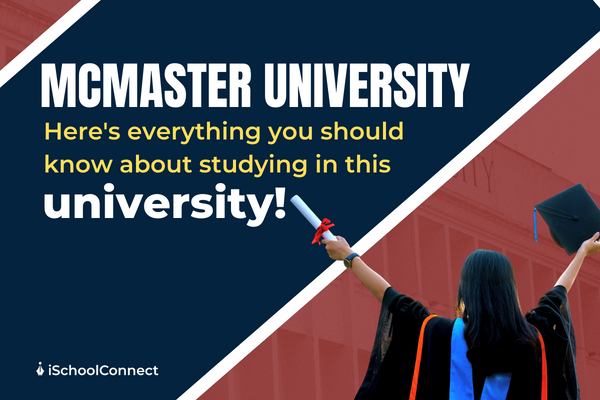 McMaster University is one of Canada’s oldest and most prestigious universities. The University houses over 70 research centers and institutions. Due to its experiential learning and global engagement, the university received the Global Teaching Excellence award. Read on!

McMaster has a unique teaching approach

McMaster University (McMaster or Mac) is a Canadian public research university in Hamilton, Ontario. Built across 121 hectares (300 acres) of land, the main McMaster campus is near the Ainslie Wood and Westdale residential neighborhoods adjacent to the Royal Botanical Gardens.

The DeGroote School of Business, Engineering, Health Sciences, Humanities, Social Science, and Science are among its six academic faculties. It is a member of the U15, a Canadian group of research-intensive universities.

The university pushes the boundaries of knowledge with innovative approaches to teaching and learning and world-class interdisciplinary research.

It celebrates diversity and welcomes international perspectives, with students and faculty from 98 countries and 70 international academic exchange agreements in place. It is the only Canadian host site of a United Nations University (The Institute for Water, Environment, and Health- UNU-INWEH). Dedicated to improving the world, Mcmaster focuses on human well-being and societal health.

Located in the heart of North America, the campus is the most vibrant, innovative, and multicultural region, a one-hour drive from Toronto and a one-hour flight from major American hubs such as New York City, Washington D.C., and Chicago.

Read more: The University of Ottawa | Everything you need to know

Named after William McMaster, a prominent Canadian senator and banker donated C$900,000 to the university’s establishment. Founded in 1887, Toronto Baptist College and Woodstock College merged by an act of the Legislative Assembly of Ontario. It first started in Toronto in 1890. Inadequate facilities in Hamilton, as well as a gift of land, prompted its relocation in 1930. The university was under the control of the Baptist Convention of Ontario and Quebec until 1957 when it became a privately chartered, publicly funded, non-denominational institution.

McMaster University grew out of educational initiatives started by Baptists as early as the 1830s. McMaster’s predecessor institution, Toronto Baptist College, was founded in 1881. The first president of the Canadian Bank of Commerce, Canadian Senator William McMaster, bequeathed funds to endow a university, which was formed by a merger of Toronto Baptist College and the faculty of theology at Woodstock College in Woodstock, Ontario.

When the Act to Unite Toronto Baptist College and Woodstock College got royal permission in 1887, the newly incorporated institution got the name McMaster University.

The preparatory school was in operation until 1958, when the university closed it. The original location of the university was McMaster Hall. The Royal Conservatory of Music’s headquarters is in a section of the building.

The Baptist Convention of Ontario and Quebec sponsored the new university housed in McMaster Hall in Toronto as a sectarian undergraduate institution for its clergy and adherents.

Taught in 1890, the first courses were initially limited to arts and theology, leading to a BA degree, and in 1894, the university conferred its first degrees.

Following previous proposals from various university staff, the Hamilton Chamber of Commerce launched a campaign to bring McMaster University to Hamilton in the 1920s. As the issue of space at McMaster Hall became more pressing, the university administration debated the university’s future. As a result, the university was to be in a federation with the University of Toronto, as Trinity College and Victoria College.

McMaster University is located in Hamilton, Ontario, on the Golden Horseshoe along Lake Ontario’s western shore. To the north is Cootes Paradise, a large natural marshland; to the east and west are residential neighborhoods; and to the south is Main Street West, a major transportation artery.

Its northern borders are a popular destination for walkers who take advantage of the numerous trails that connect the campus to the Royal Botanical Gardens. While the main campus encompasses 152.4 hectares (377 acres), most teaching facilities are within the core of 12.1 hectares (30 acres).

McMaster owns several properties in and around Hamilton, as well as in Burlington, Kitchener, and St. Catharines, Ontario, in addition to its main campus.

The university-owned and managed 58 buildings in 2017, including on and off-campus housing. McMaster University’s buildings range in age from Hamilton Hall, which opened in 1926, to the new Bertrand Russell Archives and Research Centre, which opened on June 25, 2018.

McMaster University’s main campus is divided into three sections- the Core Campus, the North Campus, and the West Campus.

The Core Campus houses most of the university’s academic, research, and residential buildings, whereas the North Campus houses the athletic precinct and a small amount of surface parking. The West Campus is the main campus’s least developed area, with only a few buildings, surface parking, and undeveloped land. McMaster University Security Service is a university department that provides security and employs special constables.

When it comes to McMaster University Courses, students can choose from ten popular courses in various fields and specializations in PG and UG programs.

It is one of only a few Canadian universities to be ranked among the world’s top 200 by global ranking organizations.

Alumni and former students are present all over Canada and in 139 countries.

Its athletic teams, known as the Marauders, compete in U Sports.

Some of the McMaster University Notable Alumni are-

Did you find this blog informative? If so, please share your thoughts in the comments section below. Click here to contact us for more information on McMaster University. We would be happy to assist you with your queries.

Liked this blog? Read next: The University of Washington | Rankings, admission, student life

Q1. What GPA do you need to get admission to McMaster University?

Ans- The vast majority of McMaster admissions students have a GPA of 3.7 or higher.

Q2. What is the acceptance rate of McMaster University?

Ans- The acceptance rate of McMaster University is 58.7%.

Q3. What is the fee for international students at McMaster University?

Ans- the fee for international students at McMaster University is 22,471.2 CAD(approx). 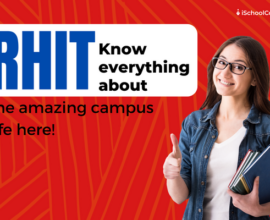 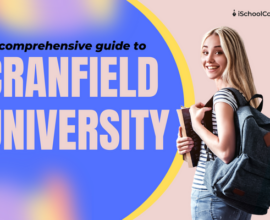 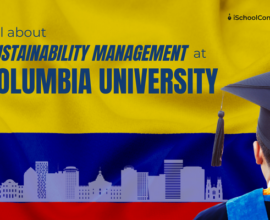 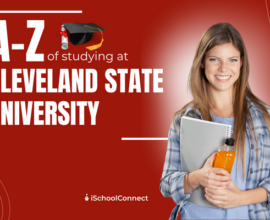 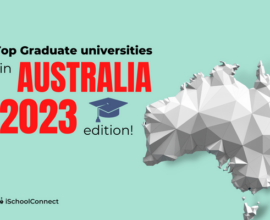 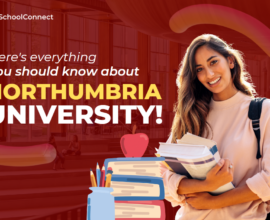