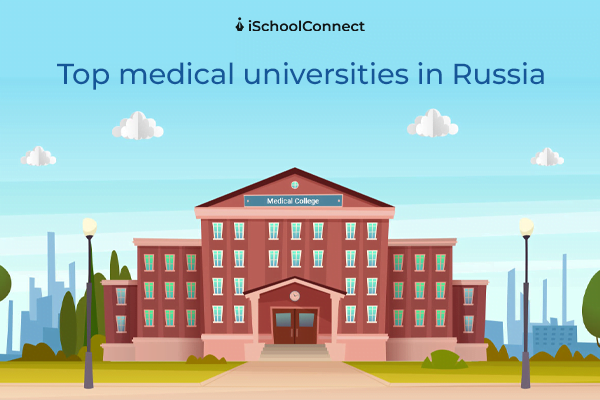 Russian universities offer the most advanced and sophisticated standard of medical education in the world as each medical university is well equipped and teaching methods are streamlined and regulated. Continue reading to know more about the top 11 medical universities in Russia.

It one of the largest medico-scientific centers in Ufa, Russia. The University has been licensed by the Ministry of Education of Russia to train international students. Bashkir State Medical University – one of the leading medical universities in Russia, has the top 5th ranked among them.

This University is well-known as one of Russia’s leading research and teaching centers with a total of about 5,000 students. Crimea State Medical University named after S. I. Georgievsky is the institution of higher medical education situated in Simferopol, Russia. According to some independent estimations, it is from the top 10 medical universities in Russia. Crimea Medical University has been a center for academic and vocational medical education and medical science in Crimea and at the same time offering a specialized course in the field of General Medicine and Pharmacy.

One of the best medical colleges in Russia The Saint Petersburg State Medical University contributes considerably to the development of Medical Sciences and Health Care Services in Russia and it is recognized in the World as a big center for training specialists in various medical areas. The University has great scientific – teaching potential and has good relations with many Medical Schools and Institutions in different countries. Students being taught at St Petersburg State Medical University have a possibility to study on the modern level keeping the best traditions of old Russian Medical Schools.

It was established in 1935, is one of top Medical Universities of Russia, located in the Kursk city, 465 kilometers from Moscow. Kursk State Medical University has a good reputation and high rank among the top medical colleges of Russia. Kursk was the first medical university in Russia that began to teach MBBS in English language. Hence a high number of international students come to study MBBS at Kursk Medical University.

Q1. Is it a good idea to study medicine in Russia?

Answer – Russia is quickly becoming a popular study destination for students from all over the world, thanks to its 26th-ranked education system. While the country offers a diverse range of programs at numerous world-class universities, medicine is undeniably one of the most popular fields of study.

Q2. Can one study medicine in Russia in English?

Answer – Medical courses are available in both English and French. To study medicine in Russia, students do not need TOEFL or IELTS scores. They are not even required to take the GRE. During the internship period, students can gain valuable clinical practice experience in Russia’s highly equipped multispecialty government hospitals.

Q3. Is Russian MBBS valid in the USA?

Answer – The medical universities of Russia are well recognized all over the world. 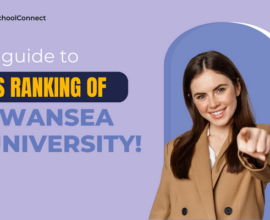 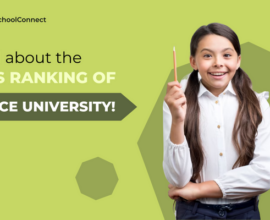 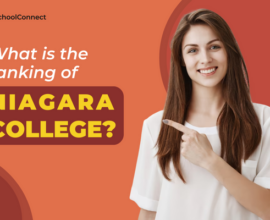 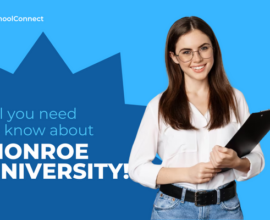 Monroe university, new rochelle – All you need to know about 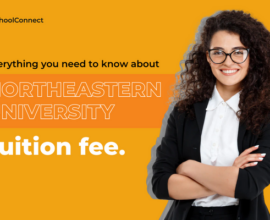 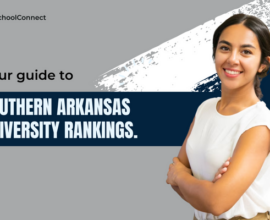