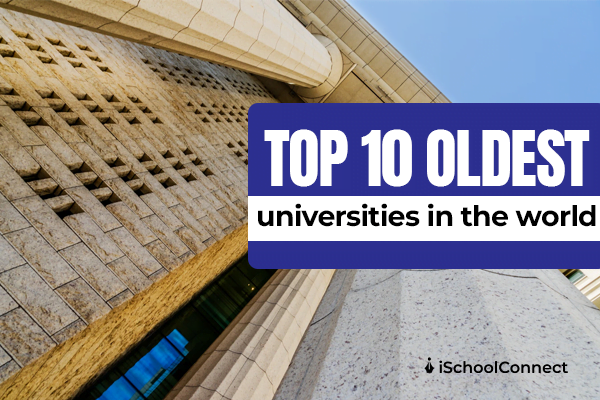 Top 10 oldest universities in the world

Evidence of formal higher education dates back only to the 12th century. However, most of the oldest universities in the world are believed to have been established well before that. These ancient institutions have stood the test of time and have managed to stay relevant even today!

To keep up with the modern world, some of these universities have now split into autonomous colleges and revamped their curriculums entirely. Studying at these institutions will not only give you chance at quality education, but also the chance to experience history up close.

The University of al-Qarawiyyin is the oldest continually operating educational institution in the world according to the Guinness World Records. Established by Fatima al-Fihiri in 859, the institution was initially founded as a community mosque. It became a part of the modern state university system of Morocco in the year 1963.

The subjects of focus at the university are Islamic religious and legal sciences with an emphasis on classical Arabic grammar/linguistics and Maliki law. The university offers both bachelor’s as well as high school diploma programs to over 8,120 students.

Al-Azhar University was established in the year 970 in Cairo, Egypt. It is Egypt’s oldest institution, and it attained its university status in 1961.

The primary aim of the university was to be a center for Islamic learning where students could learn Islamic law, grammar, logic, and rhetoric. However, after the 1960 reforms, the faculties of medicine and engineering also came into being.

Notable alumni of the university include Kuwaiti poet, Ahmad Meshari Al-Adwani, Saad Zaghul, who was the leader of the 1919 revolution in Egypt, and Muhammad Ma Jian who translated the Qur’an in Chinese.

The University of Bologna is the oldest university in continuous operation in the Western world. The university was the result of large associations of foreign students and scholars from the city called ‘universitas.’ It was founded in 1078 and consists of 11 institutions.

The University of Bologna is historically famous for its education on canon and civil law and also played an important role in the development of medieval Roman law. Until recently, the only degree offered at the university was a doctorate but now there are programs for all levels.

This private institution has about 44 colleges and halls as well as an extensive library system, offering quality education across various disciplines.

The University of Salamanca began as a Cathedral School in the year 1130. In 1218, it went on to gain a Royal Charter of Foundation by King Alfonso.

Also known as the ‘Oxford of Spain,’ this public university is an important center for studies in humanities. The University of Salamanca is well-known for its courses in law, economics, and language studies.

Consequently, it also has a number of scientific research centers. Like the Institute of Neuroscience of Castile and Leon, the Cancer Research Centre, and the Ultrashort Ultraintense Pulse Lasers Centre.

Often known as ‘la Sorbonne,’ this university has a reputation for studies in humanities particularly theology and philosophy.

Notable alumni of the university include writer and philosopher Voltaire, and 49 Nobel laureates including Marie and Pierre Curie!

The University of Cambridge was established in 1209 by a group of Oxford students. It is a public research university and still holds its place among the best institutions in the world. The first college at Cambridge is called Peterhouse which was established by the Bishop of Ely. Since then the university has grown to have 31 colleges with over 100 academic departments organized into 6 schools.

The university is home to the world’s oldest publishing house and also has the world’s second-largest university press. It also operates multiple cultural and scientific museums and has over 100 libraries!

The University of Padua was established in the year 1222 and is one of the most prominent universities in the history of Europe.

The university began with studies in law and theology and the curriculum grew to include education in civil, canon, astronomy, agriculture, law, engineering, medicine, politics, etc. It has 32 departments organized into 8 schools all of which play an important role in scholarly and scientific research.

Notable alumni of the university include the famous astronomer Nicolaus Copernicus.

The University of Naples Federico II was established in 1224 by Federick II – the emperor of the Holy Roman Empire and the King of Sicily. His aim was to create an institution that was free from the influence of the Pope.

Today, the university has 13 schools with 82 departments that offer courses in science and humanities.

The University of Siena is located in the little town of Siena in the Tuscany region. Established in 1240, it continues to dominate the city by making up almost half of the total population.

This institution was also established as a way to provide education that was independent of the influence of the Pope. Now, the city of Siena itself is a UNESCO World Heritage Site that holds a prominent place in medieval culture and history.

These universities are a clear indication of how much we humans value knowledge. While some of the oldest universities started as religious schools, there were others that started free from any religious or aristocratic influence. But there is one thing all these institutions have in common – they evolved and adapted to changing times. 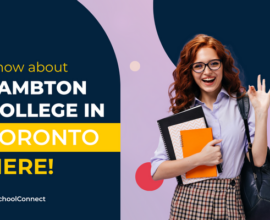 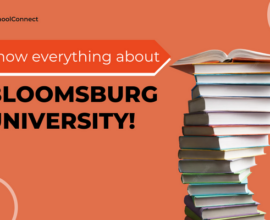 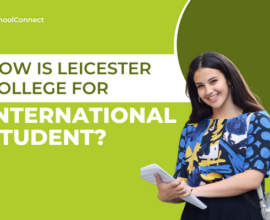 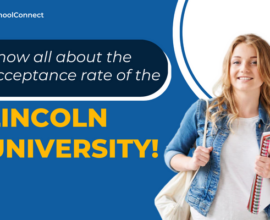 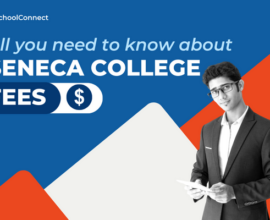 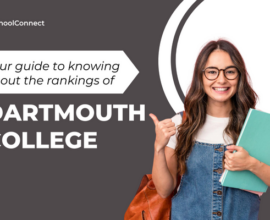