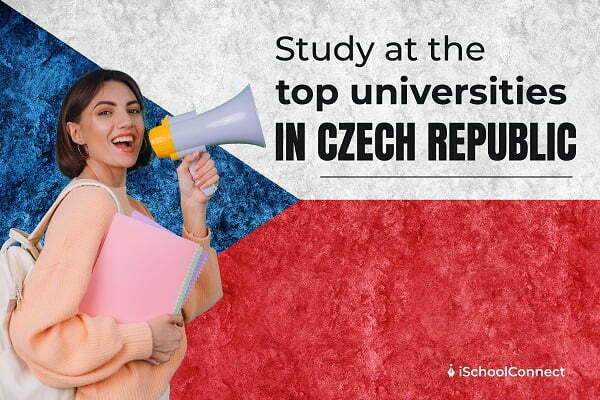 Universities in Czech Republic | Learn about the top 10 institutions here!

Are you looking for affordable and high-quality education? If so, consider getting into universities in Czech Republic. The advancements in the education system have led to more students opting for it. So, here’s a quick guide to some of the best universities to help make your decision a little bit easier.

According to the Global Peace Index, the Czech Republic is one of the safest nations in the world, making it an excellent choice for international students to consider.

Some universities also offer free education to students who speak Czech. If you want to study in the Czech Republic, read on to learn about the top 10 universities you can apply to.

First on the list of top universities in Czech Republic is Charles University. Emperor Charles IV founded the university in 1348, and it is still the country’s largest university, with 17 faculties and approximately 49,200 students.

Charles Institution ranks 5th in the EECA rankings in the Czech Republic, making it a popular choice among international students. Its internationalization program now involves collaborations with almost 200 universities across the globe.

Established in 1707, The Czech Technical University is one of the country’s oldest and largest academic institutions. It is the second highest-ranked institution according to the EECA rankings.

The Czech Technical University in Prague offers 8 faculties and over 100-degree programs, most of which are in engineering and related subjects.

The institution has produced numerous world-famous alumni throughout its history. One of the most well-known students of this university is Christian Doppler, the scientist whom the brilliant phenomenon is named after.

The Brno University of Technology was founded in 1899. Beginning with a single civil engineering course, it has now developed into a prominent academic institution with 22,000 students enrolled in eight colleges.

Brno University ranks 19th in the EECA rankings. It participates in EU initiatives such as Erasmus, Tempus, Leonardo, and others to boost internationalization. It provides a variety of English-taught programs ranging from undergraduate to doctoral levels, especially in ‌engineering.

Mendel University was founded in the year July 24, 1919. The university was named after Gregor Mendel, the botanist and “father of genetics,” who lived and worked in the Czech Republic throughout his lifetime.

The university includes faculties such as the Faculty of Agronomy, Faculty of Forestry and Wood Technology, Faculty of Business and Economics, Faculty of Horticulture, Faculty of Regional Development & International Studies, and Institute of Lifelong Education.

Masaryk University is Czech Republic’s second-biggest public university located in Brno. Founded in 1919, the university is a member of the Compostela Group of Institutions and the Utrecht Network. Both these organizations promote collaboration between European universities.

The university ranks 17th in the EECA rankings, with 36,000 students enrolled in nine faculties. Many international students choose the institution because it offers programs in both English and German.

Read more: How to study abroad | A complete checklist for international students

The Silesian University provides free courses to students who speak Czech. The university has undergone significant changes during its 6 decades of existence.

It was formerly known as the Liberec Institute of Mechanical Engineering, and its first classrooms were in the attics of the F. X. Alda Grammar School.

These eventually functioned as teacher housing, and it was here that the earliest designs and ideas for the college’s future shape and orientation originated.

The university currently has almost 10,000 students and employs around 400 academics and 300 non-academics.

Palacky University Olomouc is another historic university in the Czech Republic. It was founded in 1573 in Olomouc, which was the capital of Moravia at that time.

Just like Charles University, it is a cornerstone of Czech Republic history. Besides, students who speak Czech can opt for complimentary classes.

This university is a public institution with 6 faculties that provide courses in technology, economics, humanities, arts, and health care.

The university currently has over 9,200 students enrolled. Students who speak the Czech language can also take free undergraduate and postgraduate courses at this university.

The University of Chemistry and Technology

The University of Chemistry and Technology is the Czech Republic’s largest institution, with Chemistry as a focus. Though formed in 1952, UCT Prague has roots in the early nineteenth century in addition to Prague Polytechnic, which is a forerunner to today’s Czech Technical University in Prague. It is also one of Central Europe’s premier chemical research institutions. The university hosts around 3,600 students annually.

That’s all we have for you in this blog. If you want assistance in choosing the right university for you, reach out to us or drop a comment below.

Liked this blog? Read next: How to study abroad | A complete checklist for international students

Q1. Can I work while studying in the Czech Republic?

Answer- Yes, students in the Czech Republic can work while studying.

Q2. How much can a Czech student earn?

Answer- International students studying in Prague and the Czech Republic can work part-time. The pay for the work is approximately around 100 CZK an hour.

Q3. Is accommodation in the Czech republic expensive?

Answer- The living costs in the Czech Republic are affordable. The average living costs range from 350 to 750 USD, including meals, accommodation, transport, etc. 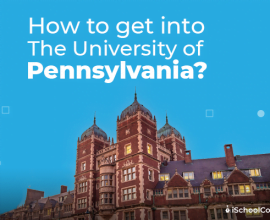 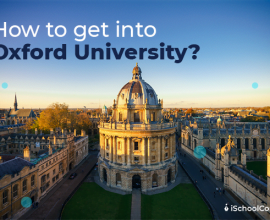 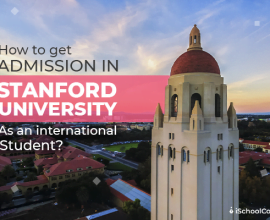 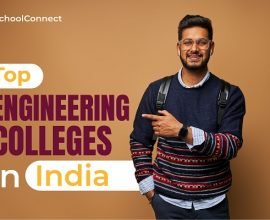 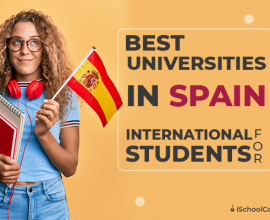 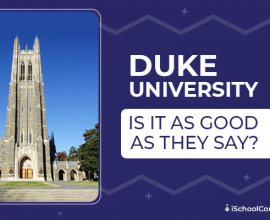