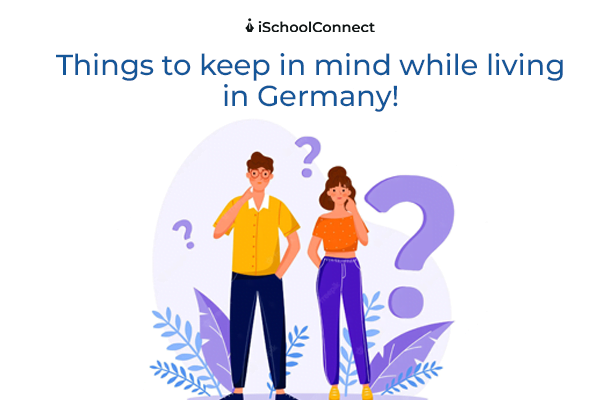 Voila! here’s a guide to the cost of living in Germany

Germany is one of those countries where the cost of living varies greatly depending on the city in which you plan to work and live.

If you are a student, family, or a couple shifting to Germany, you need to be well-prepped and ready to live in a different country.

According to the Federal Statistics Office, households on average spend €2,704 per month, with €908 going toward housing, electricity, and maintenance.

Furthermore, the average German spends €356 per month on groceries, €351 on transportation, and €284 on leisure.

The standard of living in Germany consistently ranks high in Mercer’s Quality of Living Survey, owing to the high cost of living.

Cost of living in Berlin

Berlin is Europe’s most affordable city to live in. Finding affordable housing is becoming increasingly difficult in recent years. This is especially true in

Berlin’s estimated cost of living is-

Cost of living in Hamburg

Hamburg has a strong presence in trade, tourism, education, and health care.

It is a city with numerous job opportunities in a variety of industries, such as the automotive, electrical, and chemical industries.

The estimated cost of living in Hamburg is-

Cost of living in Heidelberg

Heidelberg is a university and scientific research city that is also popular with tourists due to its riverfront location and historic town center. Heidelberg offers a unique blend of the old and new culture and tradition!

The estimated cost of living in Heidelberg is-

Read more: Germany work visa | All you need to know about it

Cost of living in Munich

The cost of living in Munich is higher than in other cities in Germany, but it’s worth it if you find a great job!

The estimated cost of living in Munich is-

Apartment rent as per the cost of living in Germany

The price is also affected by the city you live in and the location of your apartment. The further you are from the city center, the less expensive your apartment will be.

Keep in mind that Stuttgart, Munich, and Berlin have the highest rental prices.

Some people are used to staying in huge apartments with cheaper prices, therefore living in 1-bedroom apartments may be challenging.

When measured by the kilowatt-hour, Germany has the highest household energy prices in Europe. However, the average German household consumes less energy as compared to households in other European countries.

In Germany, utility bills are sent out quarterly. Numbeo estimates that the average monthly utility costs for an 85-square meter apartment, including water, gas, electricity, and waste disposal, will be around-

Depending on the package you choose, monthly internet in Germany costs around €30-€40. Service providers include a fixed landline charge. The mandatory German television and radio license is an additional cost of living in Germany.

Germans are big fans of insurance. They’ve got insurance for everything! But health is a major factor and needs to be your priority.

Saver Fare(Sparpreis) prices for one-way tickets in Germany start at €19 for short distances (up to 250 km). Prices for longer distances begin at €29 (Second Class) and rise to €49 (First Class). If you want to buy a monthly pass, it will depend on the number of zones covered.

Food prices in Germany vary according to the supermarket you visit. Edeka is usually the most expensive option, while Rewe is in the middle. Aldi, Lidl, and Netto are the most affordable supermarket brands in Germany.

People can have a difficult time finding the right place until they have great jobs and salaries. The cost of living in Germany includes the apartment rent, food, electricity, outings, and so on.

To maintain the cost of living in Germany, you can choose to do better jobs or work at multiple places to earn a good amount.

Did you enjoy this blog? If yes, please share your thoughts in the comments below. Click here to reach out to us for more information on living in Germany! We would be happy to assist you with your queries!

Q1. USA or Germany, which country can be considered economic?

Answer – The United States is 39 percent more expensive than Germany. Hence, Germany can be considered an economical option.

Q2. Which is the most sought-after job profile in Germany?

Answer – Electronic engineers and IT professionals have a high demand in Germany.

Q3. Is Germany cheap or expensive?

Answer – In general, Germany is not considered expensive, particularly when compared to the average cost of living in Europe. However, there are always exceptions. Your cost estimate will be determined by where you live and your lifestyle requirements.

Master of Electrical Engineering in Germany | All you need to know 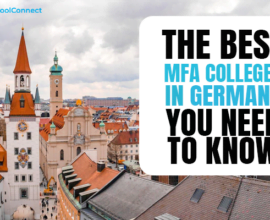 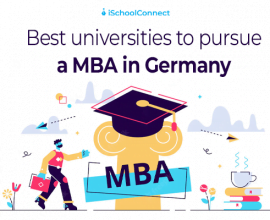 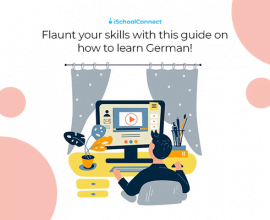 How to learn German | Top 6 books for beginners! 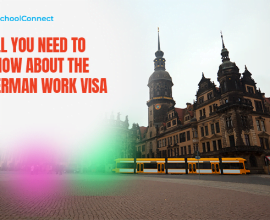 Germany work visa | All you need to know about it 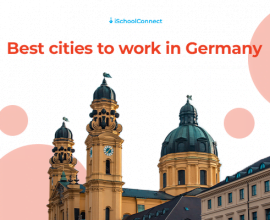 Top cities in Germany for work