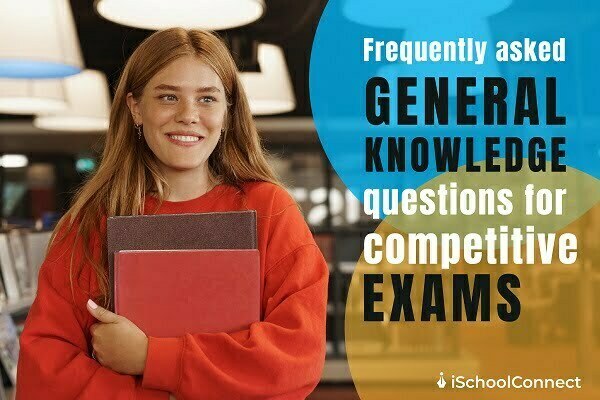 Competitive exams are designed to test your general knowledge, numerical skills, decision-making skills, verbal aptitude, and reasoning abilities. Preparing for every component of the exam is necessary to achieve well-rounded scores. We know that general knowledge is the most dreaded section for many students. But, you can easily prepare for it by referring to the frequently asked General Knowledge questions in competitive exams.

Preparing with the below listed frequently asked questions can help you crack your paper with confidence! So, let’s get started!

What are the top frequently asked General Knowledge questions in competitive exams?

Q1. What does a fathometer measure?

Answer – A fathometer is used to measure the depth of an ocean.

Q2. Who created the policy “One People, One State, One Leader”?

Q3. What is the full form of DRDL?

Q4. What is Grand Central Terminal in Park Avenue (New York) known for?

Answer – Grand Central Terminal in Park Avenue is recognized as the largest railway station in the world.

Q5. Performed by Dr. Christiaan Barnard, the first human heart transplant was conducted in which year?

Q6. Why does exposure to sunlight help improve a person’s health?

Q7. The First China War was fought between which countries?

Answer – The First China War was fought between Britain and China.

Q8. What are the different countries that originally formed the GCC (Gulf Cooperation Council)?

Answer – The United Arab Emirates, Saudi Arabia, Qatar, Oman, Kuwait, and Bahrain are the countries that originally formed the GCC.

Q9. What will be the color of the sky for an astronaut in outer space?

Answer – G-15 is an economic grouping of all the Third-World countries.

Q1. Which famous personality is also known as ‘Desert Fox’?

Q2. Which known person was referred to as ‘Little Corporal’?

Q4. Who said, “senses are the gateways of knowledge”?

Q5. Who was the first president of the Republic of India?

Answer – Dr. Rajendra Prasad was the first president of the Republic of India.

Q6. Who was referred to as the “Flying Sikh”?

Answer – Milka Singh was referred to as the “Flying Sikh.”

Q7. Professor Amartya Sen is known for her contributions in which field?

Answer – Professor Amartya Sen is known for her contributions to the field of Economics.

Q8. Who is the Secretary-General of UNO?

Q10. Who was the first Asian woman to sail around the world?
Answer – Ujwala Patil.

Q1. Why does brass get discolored in the presence of air?

Answer – Discoloration of brass happens due to hydrogen sulfide present in the air.

Q2. What is the central metal in chlorophyll (a naturally-occurring chelate compound)?

Q3. What metal forms an amalgam with other metals?

Answer – Mercury is the metal that forms an amalgam with other metals.

Q4. What inert gas is substituted for nitrogen present in the air that deep-sea divers use?

Q5. What is the average salinity of seawater?

Answer – The average salinity of seawater is 3.5%.

Q2. How many Indian states share a border with Bhutan?

Q3. Mount Everest is located in which region of the Himalayas?

Q4. Which region is referred to as the “Rahr of India”?

Answer – The Damodar Valley region is referred to as the “Rahr of India.”

Q5. What is the other name of Cardamom Island?

Q1. Which is the largest gulf in the world?

Answer – The Gulf of Mexico is the largest in the world.

Q2. What is the name of the coldest planet in the solar system?
Answer – Neptune.

Q4. Which is the highest waterfall in the world?

Answer – The Angel Falls in Venezuela is the highest waterfall in the world.

Q5. Which is the largest mountain range in the world?

Answer – The Andes mountain range is the largest in the world (measuring approximately 7000 kilometers).

Q1. What is the meaning of the computer abbreviation ‘OS’?

Q2. The first transatlantic radio broadcast occurred in which decade?

Q3. Who were the developers of Yahoo?

Q4. What is the full form of VVVF?

Q5. What is the equation depicting the relationship between resistivity ‘R’ and Conductivity ‘s’?

That’s all we have about the frequently asked General Knowledge questions in competitive exams! We hope this list will help you nail those exams. If you have any questions/suggestions, reach out to us or drop a comment below!

Till then, prep well!

Liked this blog? Read next: Frequently Asked Questions in IT Job Interviews you must know

Q1. How do I keep myself updated with current affairs?

Answer – Regularly reading newspapers (online and offline) is one of the best ways to update your knowledge of current affairs.

Q2. How many marks is the General Knowledge component of competitive exams?

Answer – While this varies from exam to exam, the General Knowledge component contributes significantly to the total marks of competitive papers.

Q3. What type of competitive exam do you need for admission to higher secondary programs in the country? 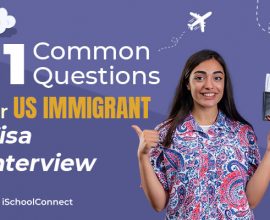 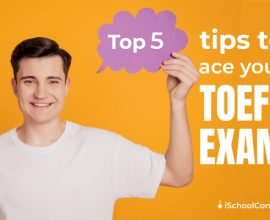 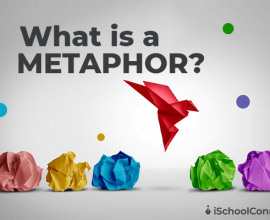 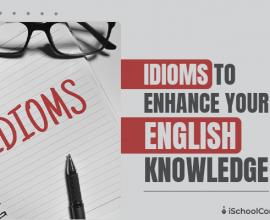 Idioms | All you need to know about 5 top idioms comprehensively! 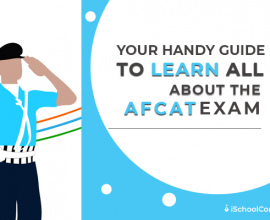 AFCAT exam | A handy guide to knowing all about the exam 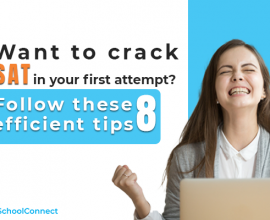 8 efficient tips to cracking SAT you need to know