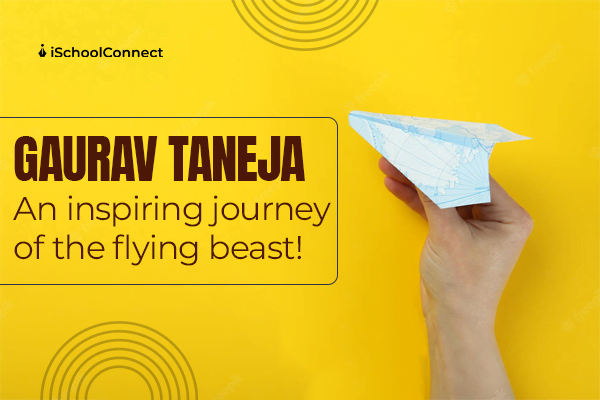 Gaurav Taneja | An inspiring journey of the flying beast!

Gaurav Taneja, aka Flying Beast, is a pilot (captain) located in Delhi and an Indian YouTuber. He is well-known for his YouTube channel “Flying Beast.” Continue reading to know the inspiring journey of Gaurav Taneja.

Gaurav Taneja was born to Yogendra Kumar Taneja, a retired bank officer and teacher Bharti Taneja, and raised in Kanpur, Uttar Pradesh. The aspiring fitness fanatic completed his education at Jawahar Navodaya Vidyalaya in Ghazipur, Uttar Pradesh, before enrolling at the famed IIT Kharagpur to study civil engineering. Taneja’s passion for fitness, gyms, and bodybuilding began in high school when he would visit his school’s gym every day.

Gaurav Taneja attended Kanpur’s Dr. Virendra Swarup Education Centre for his schooling. In intermediate, he chose PCM (Physics, Chemistry, and Mathematics). Gaurav Taneja aspired to be a pilot after completing his intermediate, but his family’s financial situation prevented him from doing so.

He then enrolled in BITS Pilani, Dubai, to study engineering. However, he was not content and desired to attend India’s premier engineering college, IIT. So, he started preparing for the JEE exam and got a rank of 184 in JEE in his very first attempt. In 2004, Gaurav Taneja joined IIT Kharagpur to study civil engineering.

He devoted all of his time to studying and stopped attending the gym. While in his final year of engineering, Gaurav did try for MBA, but as he wasn’t interested in it, he didn’t pursue it. Here is where he pursued his passion for bodybuilding and graduated in 2008.

Choosing Aviation as a career

Gaurav Taneja revived his dream of becoming a pilot after graduation. His father initially opposed his decision to become a pilot because no one in his family was a pilot. But, he persuaded his father to let him follow his ambition of becoming a pilot and went to the United States for training.

He returned to India in 2009 and had his foreign private pilot’s license converted to an Indian private pilot’s certificate, but he could not find work as a pilot owing to the severe worldwide recession.

Working as a Flight Instructor

Gaurav Taneja settled for a position as a flight instructor at Alpha Aviation Group after failing to work as a pilot. He was able to secure this position because of his flight instructor license. While working as an instructor, Gaurav couldn’t attend the gym and pursue his passion for bodybuilding because he was always looking for a job as a pilot.

Finally, in 2011, he was hired as a pilot and assigned to Bengaluru, where he resumed his fitness regimen and began going to the gym. Gaurav Taneja was then sent to Chennai as a captain. He began his career with IndiGo and then moved on to AirAsia.

Read: Sundar Pichai: From College Dropout to a Billionaire

Gaurav Taneja traveled to Delhi in 2012 to watch a bodybuilding competition where one of his friends participated. He was impressed when he witnessed thousands of people cheering for his friend.

One of Gaurav Taneja’s acquaintances once put on a live stream of him exercising on Facebook while he was working out in a gym. His video was well-received by several of his pals. As a result, they began to ask Gaurav Taneja to make more videos and explain the process. Then he began publishing videos on his Facebook page regularly to reach as many people as possible. In 2016, he started his Youtube channel FitMuscle TV which featured his videos related to fitness.

Gaurav Taneja started posting workout videos on his YouTube channel, but then he also realized that posting only workout videos might bore his followers.

So he started a second YouTube channel for the vlogs. On December 1, 2017, he started his vlogging channel named Flying Beast. Gaurav Taneja’s vlogs became a hit among his followers. Subsequently, on July 8, 2020, He started his live stream channel by the name Rasbhari Ke Papa.

According to sources, Gaurav first met Ritu Rathee at a quarterly training session held by the airlines for which Ritu worked. He was the captain of the same airline throughout the training, and they became friends after several chats during the training program.

Ritu hails from Haryana, and much like Gaurav, she also received pilot training in the United States. And their story started there. They got married on 5 February 2016. On May 18, 2018, this couple was blessed with a daughter, Kaira Taneja.

In February 2022, Gaurav Taneja and his wife debuted on TV on a show called Smart Jodi. This show started airing on 26 February 2022 on StarPlus.

On June 14, Taneja was suspended by AirAsia India, pointing out alleged violations of safety norms by the low-cost airliner.

He claimed that if the pilot fails to land the flight in the “Flap 3” mode, it violates the standard operating procedure (SOP) of airlines. Flaps are part of the wings of an aircraft and they are engaged to create drag during a landing or a take-off. Senior DGCA officials confirmed AirAsia India was under investigation after Taneja’s allegations.

We hope you enjoyed reading this blog post. If you have any doubts, you can reach us here. You can also leave a comment below and share your thoughts.

Liked this blog? Read next: Top 9 motivational speeches students should listen to

Q1. What is the net worth of Gaurav Taneja?

Answer- Gaurav Taneja is said to have a net worth of more than Rs 35 crores.

Q2. How many followers does Gaurav Taneja have on Instagram?

Q3. Is Gaurav the most popular YouTuber in India?

Answer- Gaurav Taneja is one of the most popular YouTubers in India, with over 7.31 million subscribers on his YouTube channel.

Admin iSchoolConnect
Study Abroad Expert
`
Sundar Pichai | Inspiring story of a college dropout to a billionaire Motivational quotes in Hindi | Best ones that every student must know! 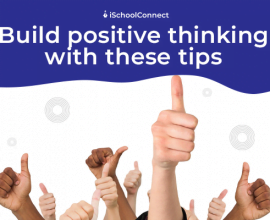 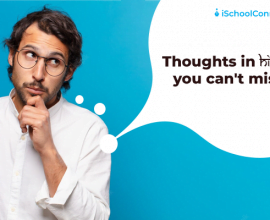 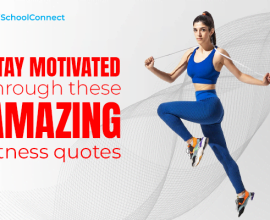 Here are the top 6 fitness quotes to motivate you! 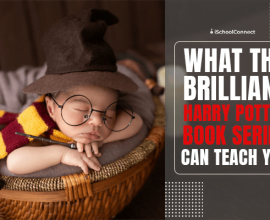